A social media user has descended on Shatta Wale for trying to tease Sarkodie after posting a video of himself at the poolside in Spain.

Some hours ago, MusicArenaGh.com reported a story which reads, “To Take Pictures Around Somebody’s Swimming Pool Is A Great Feeling – Shatta Wale Shades Sarkodie”

It’s pretty evident the tweet didn’t go down well with a lot of social media users as they keep on bashing Shatta Wale for making such utterances about the latter. 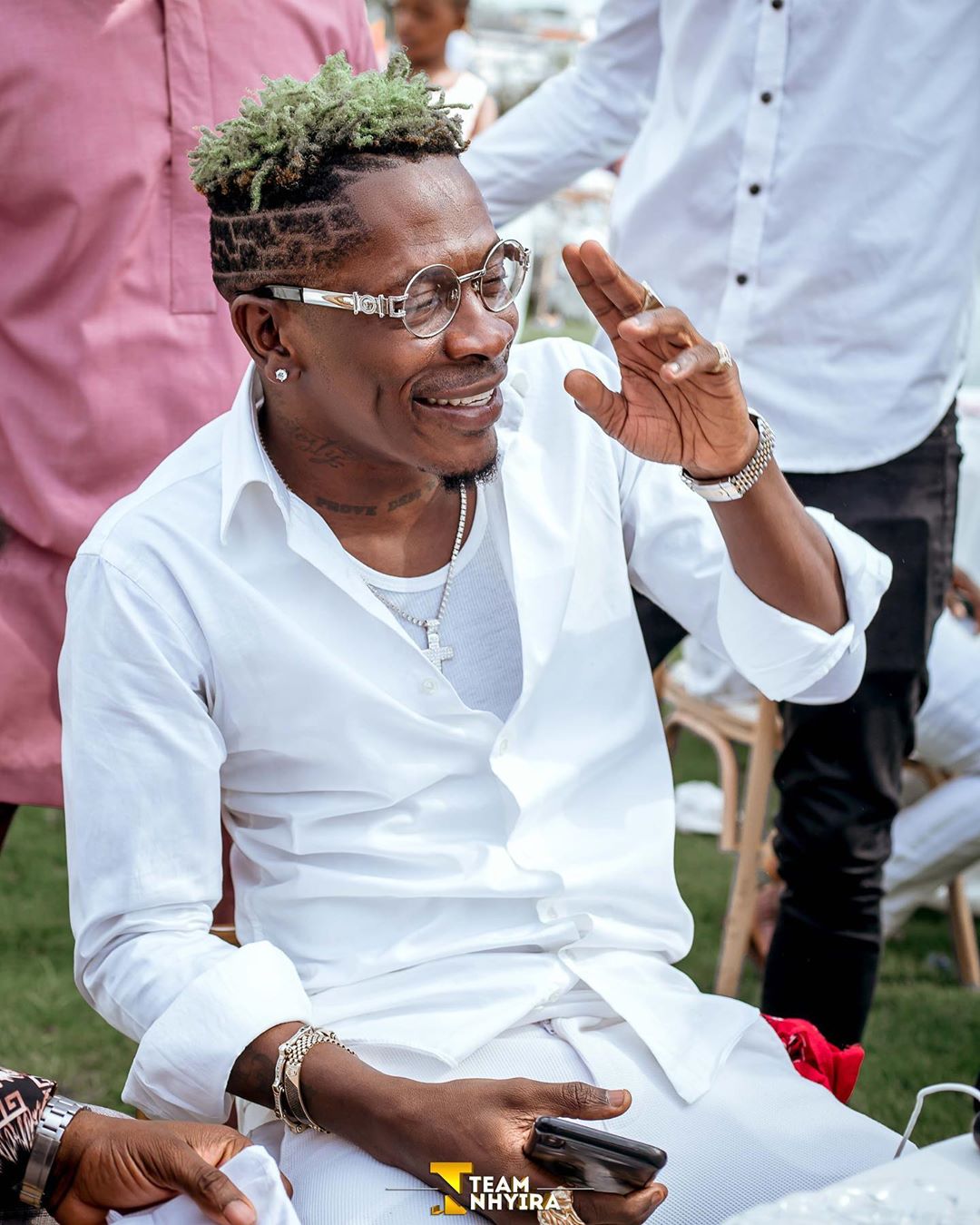 In a tweet sighted by MusicArenaGh.com, an influencer by name Kay Poison has really gone hard on the Borjor Hitmaker where he said his mouth is wide enough for Sarkodie to swim in.

The tweet reads, “Hmm Sark cant afford swimming pool abeg lend him your mouth make he swim for inside It’s wide enough”. The tweet has since generated so many engagements.

Check it out below.

Dawit Out With “Wonderful”

Phoebe Katis Impresses With “To Feel The Rain”