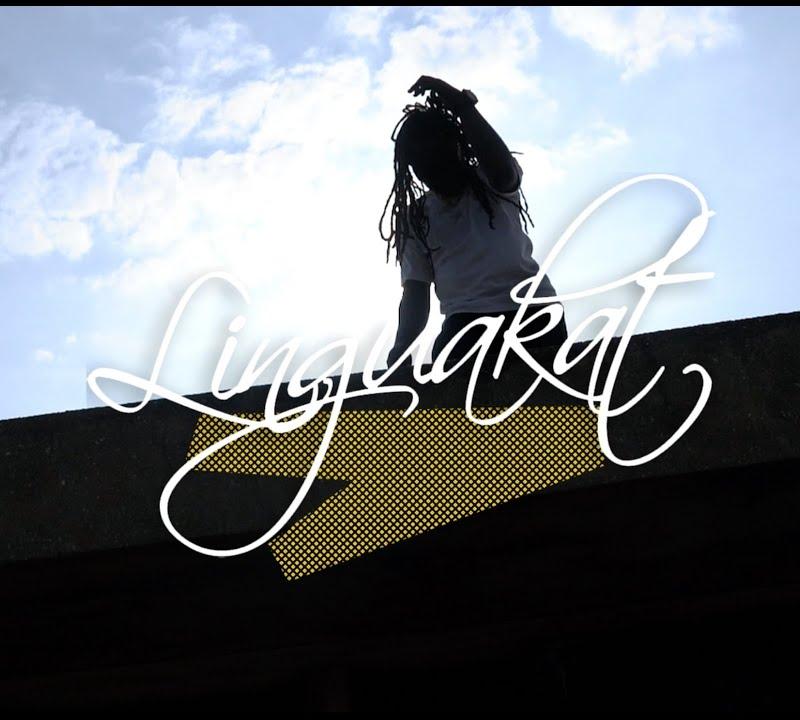 Watch Linguakat Take The Stance Of A ‘Warrior’ In New Video

Seasoned reggae/dancehall artist, Linguakat is back this month with a brand new song and video. Taken off his soon to be released album ”My Time”, ‘Warrior’ is a powerful street anthem declaring strength and the true nature of a bad man.

The video directed by CREV Productions, is a celebration of this warrior character, as we see a number of people featured in the video, supporting the theme of this record.

Hard-hitting and gritty, both the song and video will allow you to understand more about Linguakat. ‘Warrior’ serves as a follow up to his recently released single ‘Rise Up’ which featured Ras Kuuku.

12 most beautiful places to visit for vacation

When planning a vacation, it is always a good idea……

I Am More Handsome Than Lil Win – Patapaa Brags

I Am More Handsome Than Lil Win – Patapaa Brags……