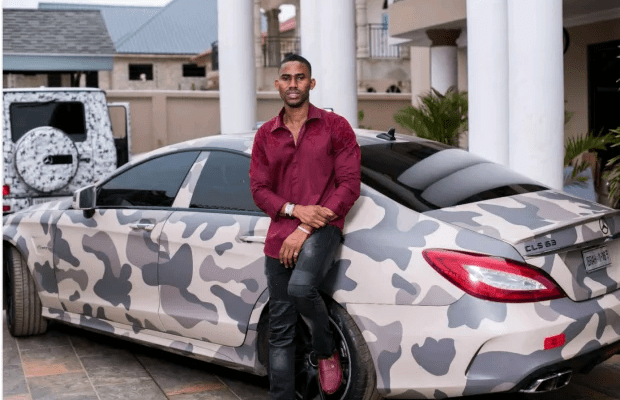 Multi-millionaire, Ibrah One has once again trolled Shatta Wale in a Snapchat story and as usual, he used the Sarkcess Music CEO to get back at him.

These past few days have been really hectic on social media specifically Twitter as Shatta Wale has descended on Sarkodie a number of times with several tweets.

Shatta Wale has called Sarkodie a lot of names with a number of bad tags and descriptions. He eventually went on to release a diss song titled “Little Tip”.

Sarkodie has since not responded to any of Shatta Wale’s disses or trolls on social media as his fanbase keeps fighting on his behalf.

But well, Ibrah One has come to the rapper’s defense and he subtly trolled and teased the “Ayoo” hitmaker with a video sighted by MusicArenaGh.com

We actually can’t say much about the video but like we always do, we report so you, our cherished readers will be the ones to judge. Kindly watch the video below.

Love & Faith in Unison as Dazukust Release “Halleluyah” Not……

I Won’t Pick Up My Phone To Listen To Songs……

Ghanaian Hip-Hop artiste and producer,Opeimu , after holding us for……