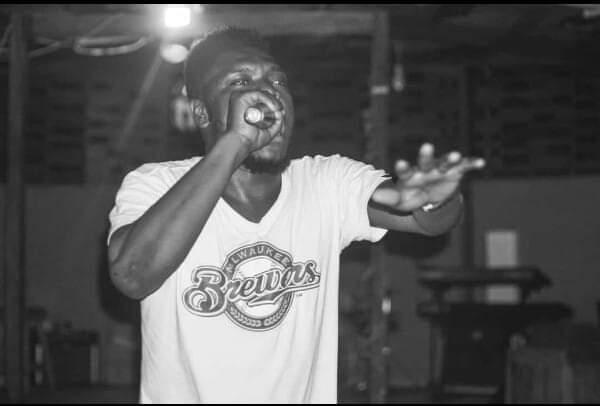 The song was produced by Boi P and it was mixed and mastered by Sankwan Records. Let’s all anticipate

REGISTER TO GET 200% OFF YOUR 1ST DEPOSIT

You can’t mention names of spoken word artiste and skip……

Fella Makafui surely isn’t moved by what her critics have……

Agbeshie of One Phame Entertainment has finally dished out the……