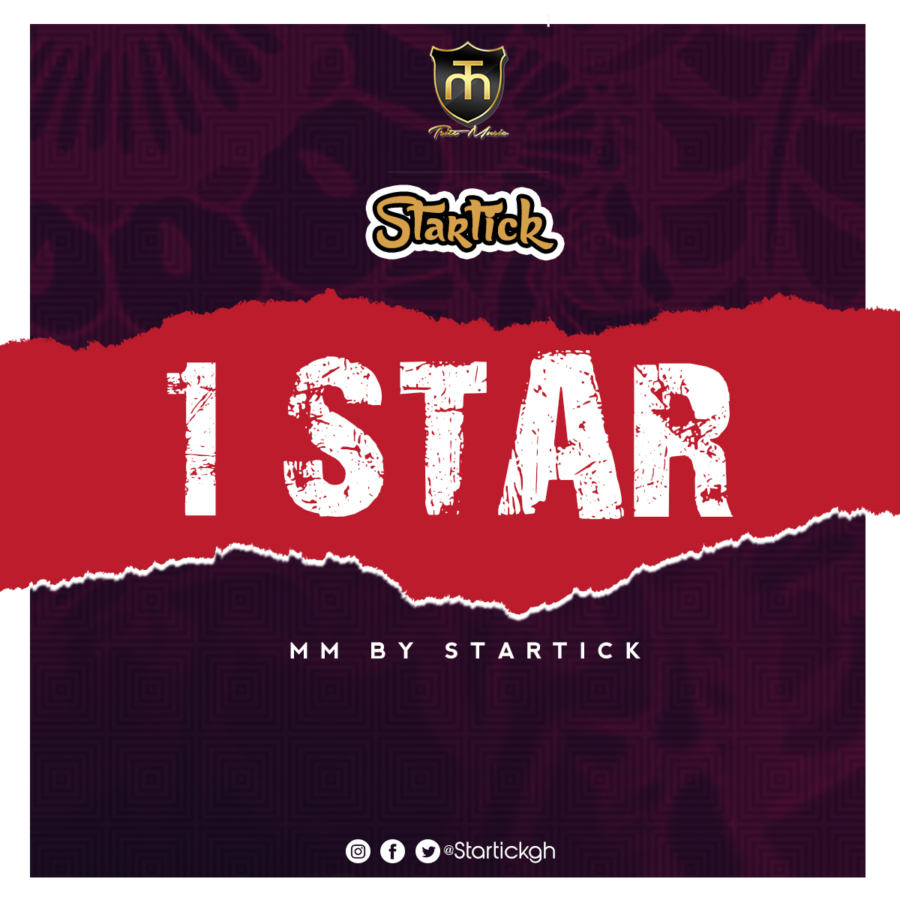 The Saraphina hitmaker hinted at releasing a song titled 1 Star. This was after Shatta Wale, Stonebwoy released a song titled 1Don and 1Gad Respectively and almost all musicians in Ghana decided to find an attribute to their names.

Startick arguably one of the best new artists in Volta with some recognition for his talent and influence at all levels.

Upcoming art,Kwesi Taadi finally drops the official visuals for his……

Here comes a single off the “Golden Tomorrow EP” which……