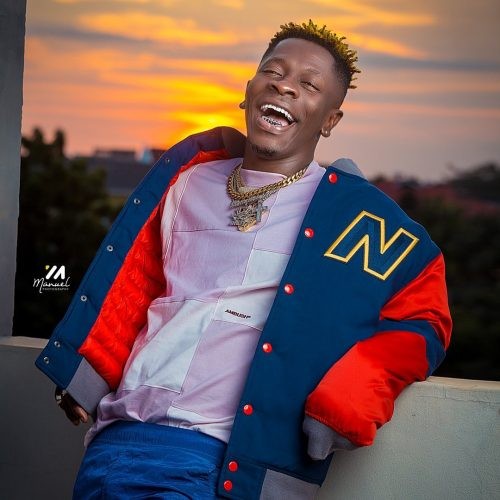 Muzikol Music Awards (MUMA) is an awards program designed by Muzikol for African  musicians and music professionals driven by engineering. Created to be 100% controlled by musical professionals such as musicians, promoters,  managers and fans, MUMA recognizes and rewards those driving the thriving African  music sector, starting with Cameroon and Africa.

“We believe that for the African music industry to truly thrive, Africans need to tell our  own stories and control the narratives about our own art.As African musicians, producers, promoters, record labels and  managers, we must define our own success and reward those who truly deserves.” said founder and software  engineer, Nges Brian

The MUMA application uses artificial intelligence to manage nominations,votes and  awards, securely analysing public entries and votes so as to exclude bias or favour of any kind.

“We invite fans to support their favourite artists by voting for them for any of the 3 Pan African and 29 Cameroonian awards categories” said Nges Brian .

The inaugural MUMA 2020 will take place over two days in Douala, Cameroon on the 13  and 14 of November 2020. The first day will convene more than 250 industry  stakeholders to share information, discuss the challenges facing Cameroonian and African music and make valuable connections. The second day will be a celebration of musicians  and music professionals, with the main awards event expected to attract more than 1,500 attendees from all over Africa.

Each MUMA nominee is linked to a Muzikol profile with a history of their achievements  and contributions to the industry. The online platform, driven by custom engineering and  artificial intelligence, documents all the 174 nominees in the 32 awards categories.

Judging panels will evaluate the nominees and winners of the statistics categories, considering a diverse group of music industry stakeholders’ input. “Our committees are  made up of independent industry experts – people with valuable, local experience, and no affiliations to MUMA, or indeed Muzikol itself,” added Nges Brian.

“It was important to us to build a secure platform that could each year select winners  based on truly secure popular vote and above all value. MUMA truly  helps us reward the musicians and music professionals who have been exceptional  throughout the music year and above all, truly rewards the music industry for what it is  and how it operates.” said Nges Brian.

Simultaneously, statistical nominations shortlists are submitted by the nominations  committee .Final nominee announcements will include motivations from the independent  committee.

MUMA winners will be selected from the finalists of these two nomination processes. For the Voters categories, the nominee with the highest score from public opinion will be  selected by the platform itself, which securely analyses the number of votes without  external interference. For Statistics Categories, A Judging Committee shall review the  input from them and the nominee with the highest grade will be the winner.

The story so far

In 2017, Nges Brian launched the now popular community platform Muzikol, a multi award-winning application for African artists to socialize with fans, producers and other  professionals, sell their music and merchandise, book artists and set up events. The  entrepreneur began his journey in the music industry as a stage performer, releasing his  first album in high school and quickly rising to fame in his local community. He’s since  worked in production, promotion and management, and uses technology to drive  innovation in the industry he’s passionate about.

Muzikol is the first Cameroonian platform to sell music online through local payment  methods like Mobile Money and Orange Money, and its success has led to the launch of  the inaugural MUMA event in 2020.

Desiigner – I Get That (Official Video)

Kwame Truuth – The ReInvention Ep (Full Album) This is……

Khalo Kay -BY HIS GRACE (mixed by. Signature )

Khalo kay Just release this banger Which he nailed it.……

Zeno – Borga Zeno, the new addition to the MicBurnerz……