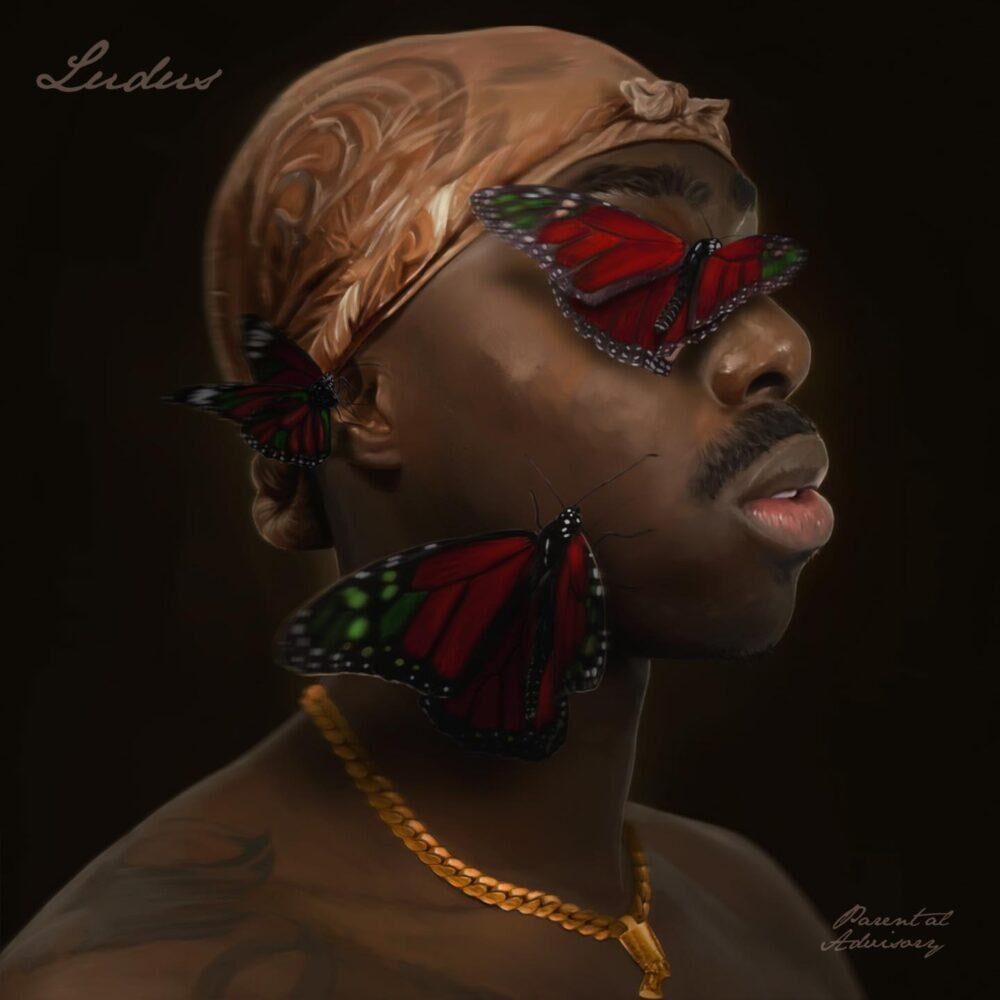 Ghanaian-German rapper, Serious Klein is proving why consistency matters with the release of his six-song EP, ‘’Ludus’’, via Guin Records and Family Tree. ‘’Ludus’’ sets the stage for Serious Klein to showcase his versatile lyrical ability to paint pictures about love and his daily moral conflicts in a way that arouses curiosity and intrigue. Listen here.

Drawing inspiration from the meaning of love throughout the Bible and within Greek culture, ‘’Ludus’’ is a playful, youthful and naughty deep dive into the intricacies of intimacy. The EP’s standout track is the braggadocious ‘Numero Uno’.

In regards to ‘Numero Uno’ Klein states ‘’The title of the song ‘Numero Uno’ reveals it all, it’s about me being the number one, a god MC, a king that holds his throne forever, no matter how long I haven’t released any music or I am absent, I’ll always come back hurting the scene’’.

Whether it’s him floating smooth over a groovy beat, taking your favorite rapper’s spot with his lyrical ability or painting vivid images with his storytelling – it’s hard not be impressed by Serious Klein’s craft and refreshing sound.

It’s fiery and soft at the same time, but most of all: honest. His music is created to make you feel. His conscience is permanent on record, as he speaks honestly about the intimate moral conflicts, he experiences each day.

Serious Klein delivered his long-awaited album ‘’You Should’ve Known’’ – together with long-time collaborators Rascal and Shove Island – the silver-tongued MC laid down sixteen concise and homogenous tracks that lead you through love, pain, anxieties, joy, and relief. Klein’s sophomore is highly anticipated. The rapper gave a little glimpse of his upcoming projects in his current single ‘Lil’ Capo’ which was aired on Revolt TV as ‘’International Heat’’.

Kelvin Boakye aka Serious Klein is an English rapping MC that has emerged out of the underground Hip-Hop scene in Germany. Debut EP ‘’The Serious Outlook’’ (2012) put Klein on the map in his small German city. His following EPs ‘’The Introduction’’ (2015) and ‘’Summer 03’s Problem’’ (2016) gained Klein more popularity within his local market and a newfound recognition in the US & UK. His sound which he describes as ‘art rap’ is an eclectic mix of Jazz, Rap, Hip-Hop, Trap and Soul.

His intrinsically diverse sound stems from his love of music of all kinds and is heavily influenced by artists ranging from 2Pac Shakur to Luther Vandross. 2016 brought Serious in contact with international artists such as Denzel Curry, Mick Jenkins, The Underachievers and Bryson Tiller, some of who he supported on European tour dates.

Serious was invited to perform at Grammy award winner, Alicia Keys’s ‘Underdog’ in Berlin – recognized by the lady herself as one of the hottest urban newcomers in Germany. Support from Indie Shuffle, COLORS, Majestic Casual, Revolt, Complex and more are signs that this young artist is one to keep an eye on.