Two days ago, Sarkodie made Ghana proud when he was enlisted among the nominees at this year’s BET Awards.

The BET International Artiste laureate has got another nod, in a new category for the 2019 edition of the BET Hip Hop Awards.

Sarkodie was among some other rappers who were nominated in the Best International Flow category.

During the launch of this year’s Rapperholic Concert, Sarkodie eventually broke his silence on his nomination.

The rapper made a point which insinuated that he was technically better at flow reason why he was nominated in such a category. 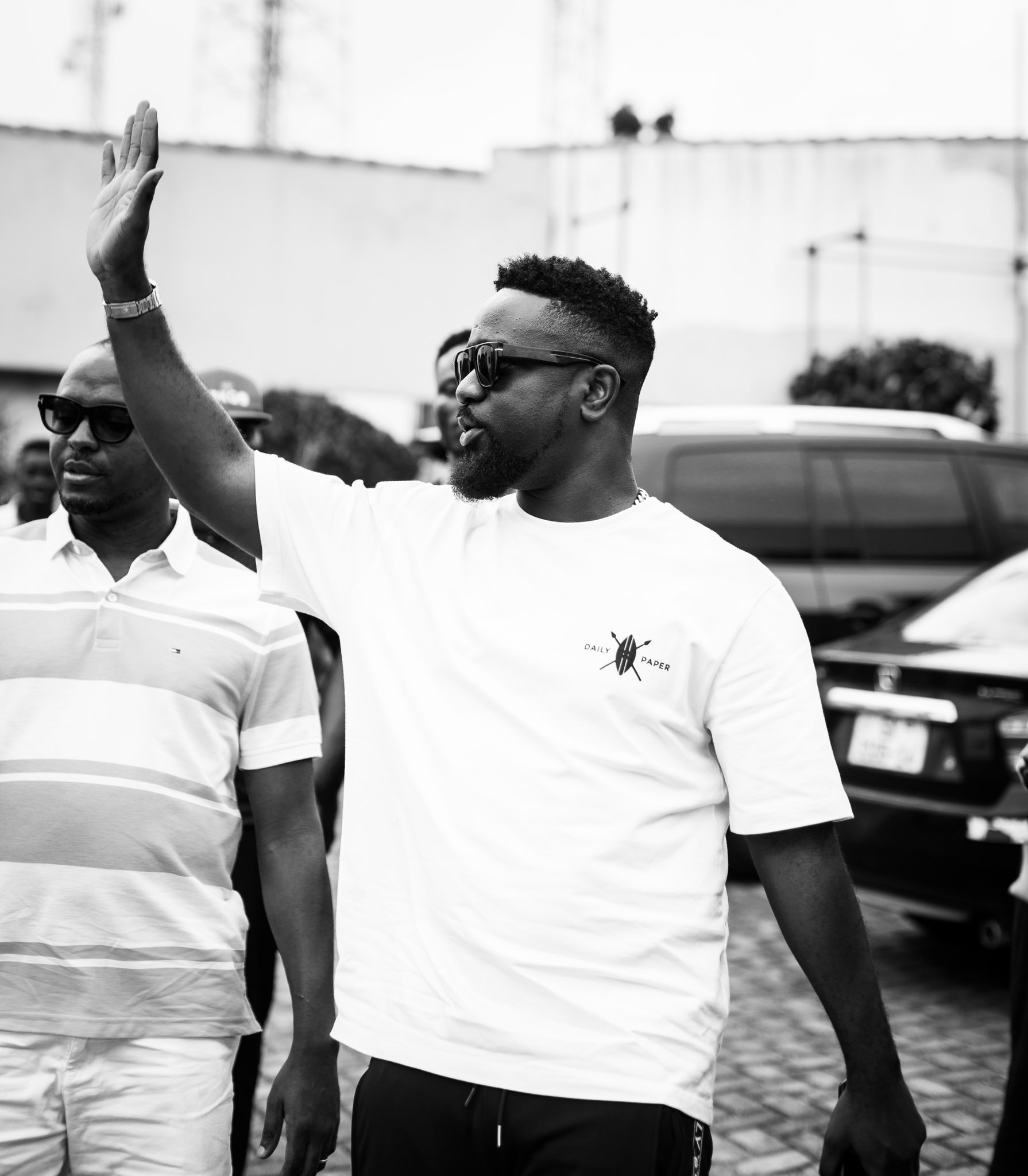 “When you go back on Youtube to listen to some of my interviews with people especially on international platforms and they ask me when I still stick to rapping in Twi.

I keep explaining that it’s a cheat to try to battle you in your own tongue. Even though I have the technique to beat you, you were brought up in that and it’s not right” he said.

Sarkodie went on to say it isn’t necessarily true that the best rappers are in America just because a team says so. Citing Grammys as an example.

The “Bleeding” rapper bragged that he sees some people and knows they are good but technically, he can do better.

“For the longest, I made up my mind that my lyrics are going to appeal to Ghanaians but my delivery, my flow will have to appeal to the masses” Sarkodie noted.

He revealed that when he saw the nomination, it actually comes to prove something he said is true.

For the record, many people who don’t understand the language Sarkodie raps in have however fallen in love with his flow and delivery.

The “HUH” crooner ended by saying that was his strength as an artiste and it is a great feeling his name was also there.

Abi Jenaé Wants To Introduce You To “Old School Ajay”……

“P Over D” Successfully Premiered In Takoradi; KNUST Next

“P Over D” Successfully Premiered In Takoradi; KNUST Next Just……

Nakhae Readies New Single “I Do” For Friday, November 6th

Nakhae Readies New Single “I Do” For Friday, November 6th……

Fashion tips to slay with that gentleman looks

Fashion tips to slay with that gentleman looks So today……