Just like we reported earlier today that Kesse claimed that he received on Ghc20 for the Azonto Fiesta feature.

The Ghanaian vocalist made a shocking revelation concerning his collaboration with the Sarkcess Music boss.

According to Kesse, who delivered the chorus to the song, he said he was paid just Ghc20.

From what we at MusicArenaGh.com gathered, it wasn’t Sarkodie’s song and it was even for commercial purposes.

Sarkodie himself didn’t make a penny off that song so Kesse having nothing from it isn’t new either. 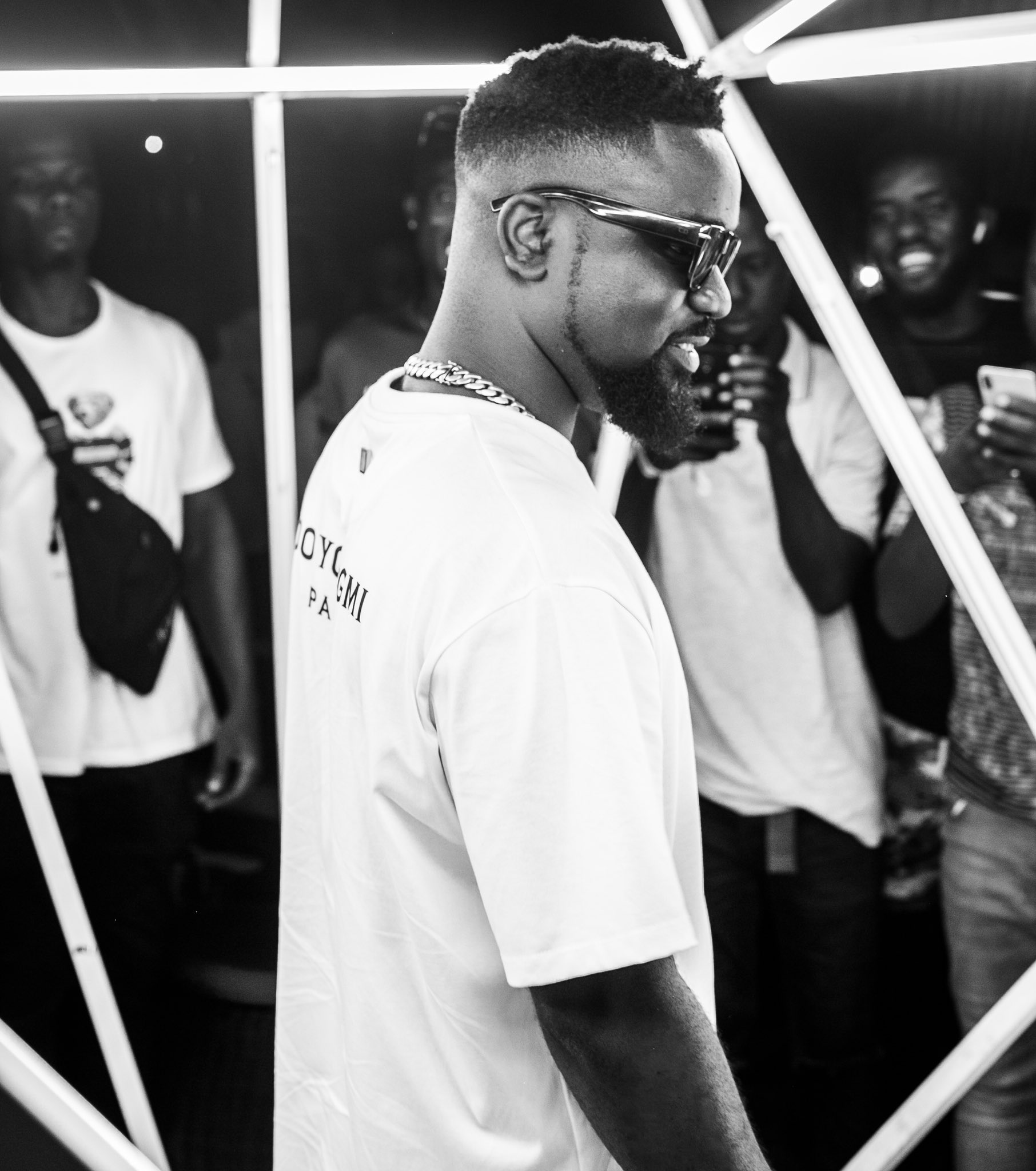 However, Sarkodie has come to clear the air and he stated those same facts as we did in the aforementioned paragraphs.

As said by Sarkodie, he wasn’t sure Kesse mentioned his name. Besides, it isn’t his song, hence, made no money from it.

In a tweet, he said, “I’m not sure he mentioned my name bro … that ain’t my song and I didn’t make a penny off that either… call the owner … shouts to the brother Kesse”

So from all indications, we can say that Appeitus who was the producer paid nothing to both artistes.

Read the series of tweets below..

I’m not sure he mentioned my name bro … that ain’t my song and I didn’t make a penny off that either… call the owner … shouts to the brother Kesse https://t.co/uVIur5U5VT

Chinese Villagers Burys Man with A Car A request by……