Sarkodie Reveals What Pushed Him To Write His First Rap Verse

Ghana’s most decorated rapper Sarkodie, has revealed what provoked him to write his first rap verse as a rapper.

We all know one person who has always been an inspiration to Sarkodie is the legendary Obrafour.

At this time that we are celebrating 20 years of the album, the Sarkcess Music boss made this revelation as he jammed to one of the songs on the album. 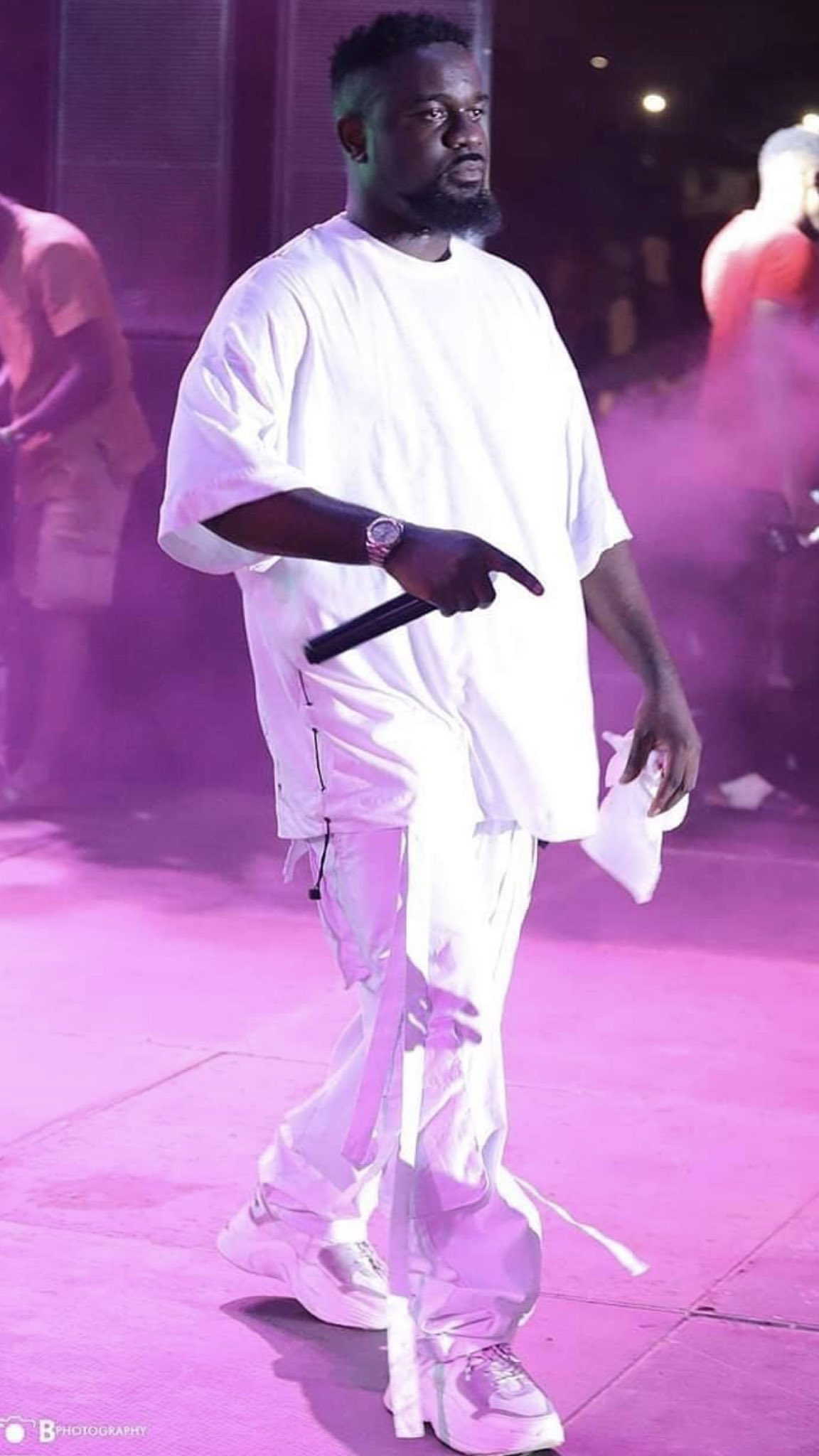 He said, “Sarkodie was built based on Pae Mu Ka. This project pushed me to write my first verse in life and I wanna say a big thank you to Obrafour.

Even before I met you, you’ve been an inspiration to my life and its high time we give back to what you have built”

As part of the celebration, there will be a concert at the Accra International Conference Center on November 9.

Tickets are fast selling at Ghc150 for Regular and Ghc250 for VIP tickets. See you there!! 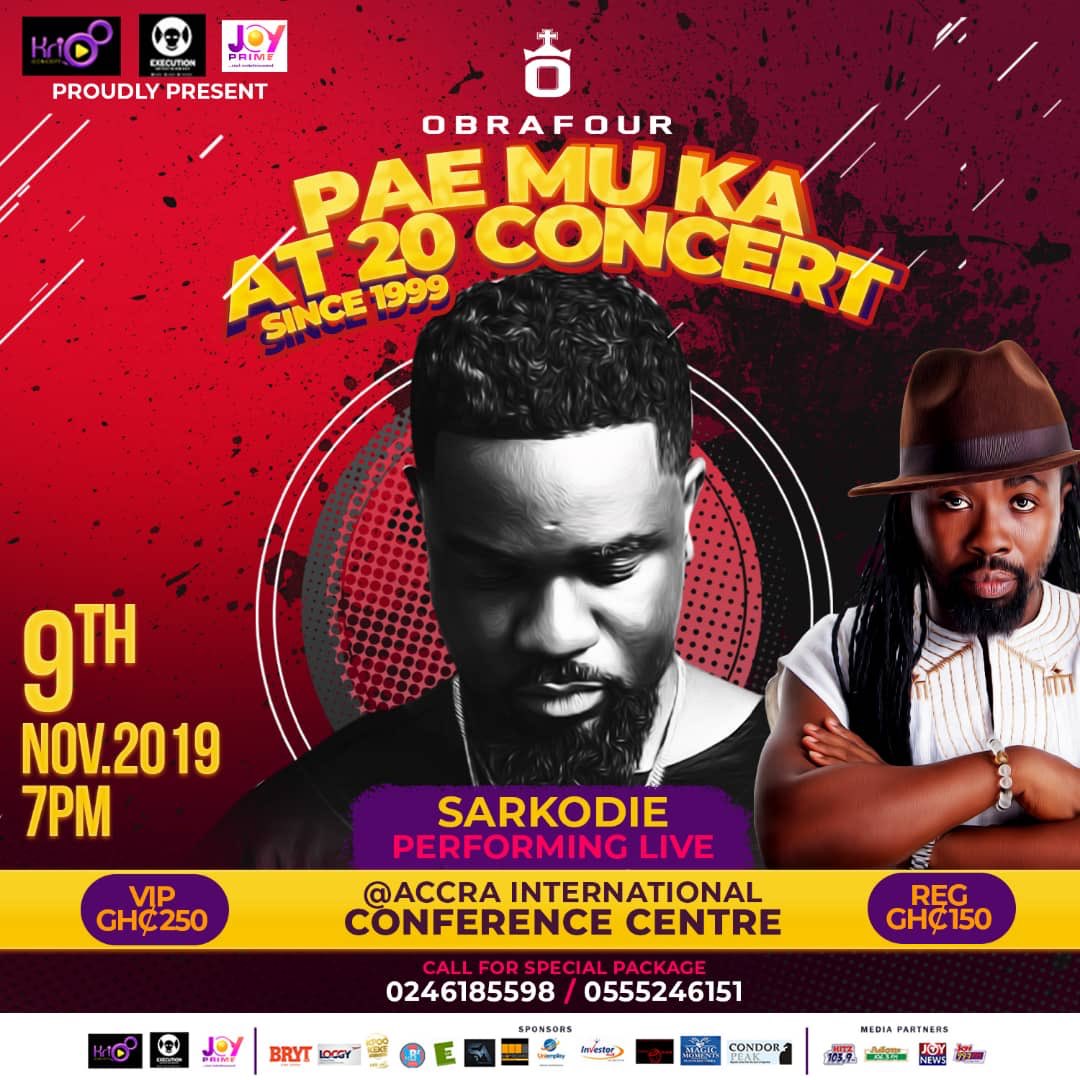 Watch the video below..

VIDEO: Mass Climb Lamp Post With The Believe Of Been Blessed By A Ghost.

VIDEO: Mass Climb Lamp Post With The Believe Of Been……

There seems to be an undying rivalry between artistes in……

Freda Rhymz At It Again As She Devours Sista Afia,……