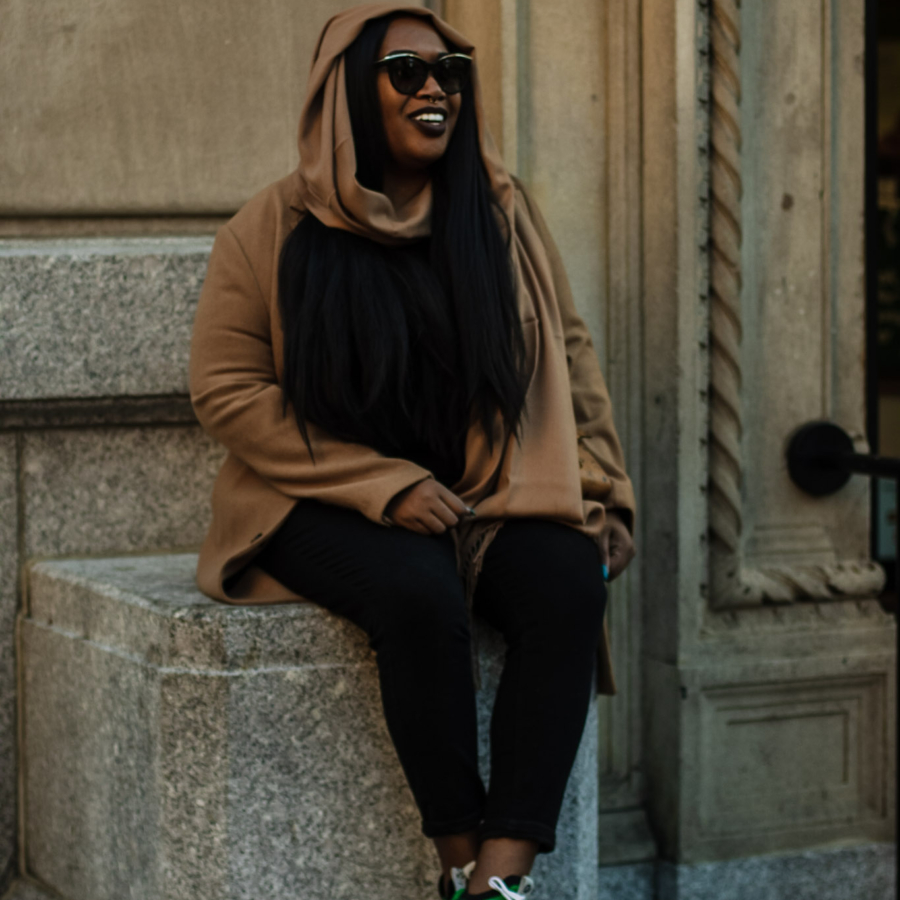 Regularly looking for African artists to support them through editorial placements, radio promotion and other suitable opportunities, Recording Academy member Richardine Bartee is at the forefront of the Afrobeats movement in America. Within the first week of January, the native New York businesswoman announced the deal she landed with Willow Creek, California radio station: 99.5 FM KXGO through her Twitter account.

Her next tweet was an open call for African artists. Music fans tagged their favourite artists, and artists promoted themselves, hoping to get a chance to be featured on the Northern California station. Soon after, Bartee began the outreach by emailing artist managers and texting others.

After uploaded to British online music streaming service Mixcloud, the audio from the conversation charted at #17. As of Sunday (January 12), it is now #10 on the platform’s global interview chart. On January 8, 2021, Laycon’s fans made the #LayconXKXGO hashtag trend at #1 on Twitter in Nigeria.

Ghanaian rising artists Gyakie and Kofi Jamar were the latest recording artists to get booked on Irie Adina’s show ‘Reggae Pon the Edge’. There are a total of six episodes left to air from the Afrobeats special broadcasts.

And last but not least, the BMI Publisher made the announcement Instagram official about her becoming Duke Concept’s first Director of Content. In her new role, she is in charge of creating content for the website.

If you aren’t familiar with Duke Concept, it is a New York-based event production and promotion company, that counts Live Nation and Ticketmaster as its trusted partners. The company specialises in live concerts, festivals, tours, parties, talent management and more. It is the leading brand in the African and Caribbean entertainment atmosphere of North America, and its ultimate goal is to ensure that every event is an experience. The company offers other services like talent development, talent booking, consultancy, and brand placement.

To learn more about Duke Concept and to hear new music releases, visit their website. African artists can exclusively pitch content through her website. Bartee will announce the next guests on her social media accounts: @richardinebartee on Instagram and @theyams on Twitter.

ReggieNBollie “This is the life” Music Video