I Used To Spend Ghc20 In A Week – Quamina MP Reveals

Ground Up rapper and producer, Quamina MP has revealed that he used to spend Ghc20 for a whole week.

Speaking in an interview with Delay, the ‘Amanfuor Girls’ hitmaker disclosed he felt like a ‘rich person’ with just Ghc20 on him.

“Initially if I had Ghc20, I felt I had money because I can eat and I am comfortable and be cool. After all, I will buy bread Ghc1 and Cowbell coffee Ghc2 then I buy kenkey Ghc1 and fish Ghc2 in the evening” he said. 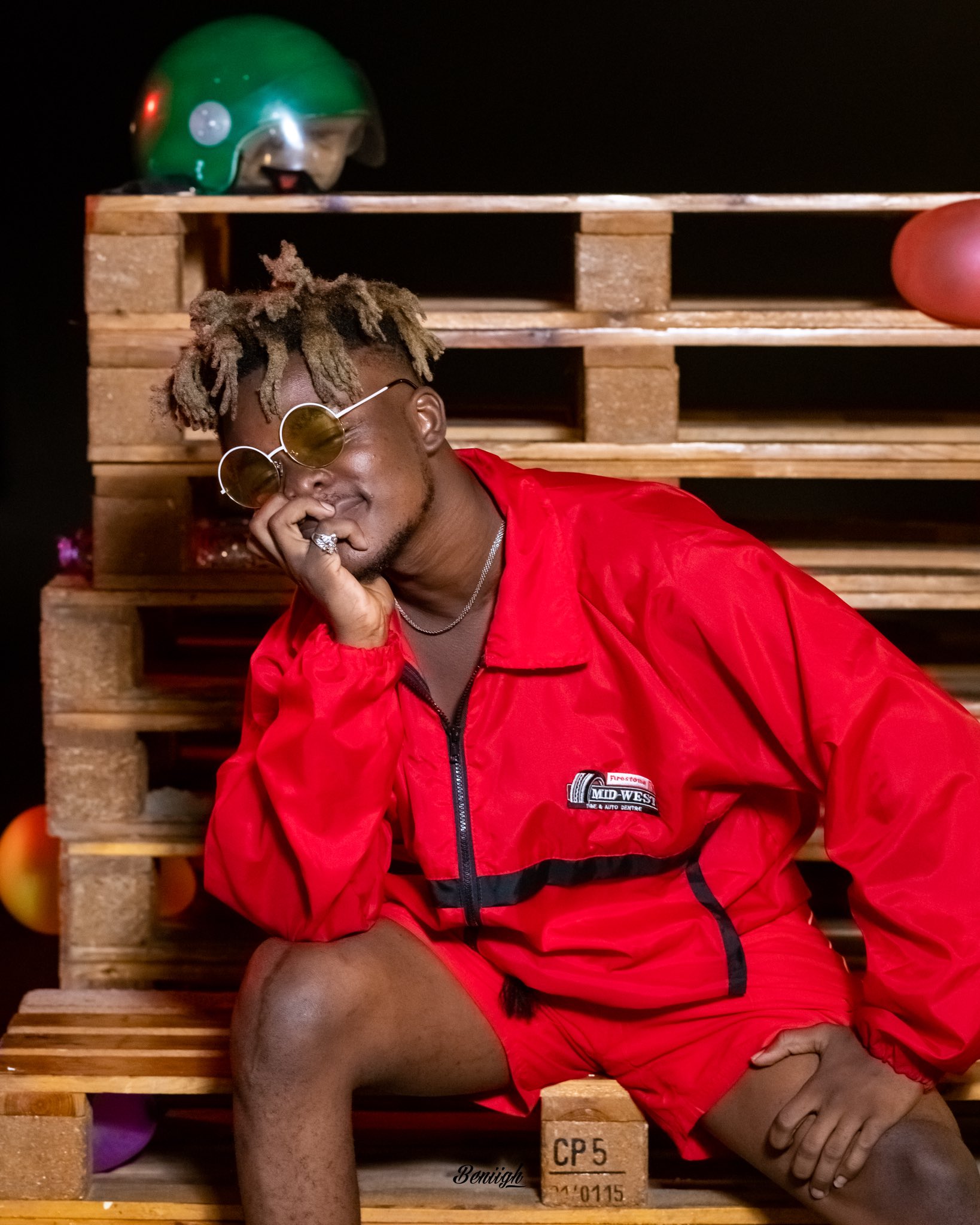 According to him, life is so much better now and even lives in a 2-bedroom rented apartment and also hopes to own a car soon.

Real name Emmanuel Ato Kwamena Amonoo recalled how his girlfriend left him because she couldn’t keep up with his broke lifestyle.

Again, the lady was very nice as many guys pursued her. Quamina MP eventually said that the girl couldn’t sustain all that pressure so she had to leave.

There are no comments

This site uses Akismet to reduce spam. Learn how your comment data is processed.

Young Energie had to jump on the hand to mouth……