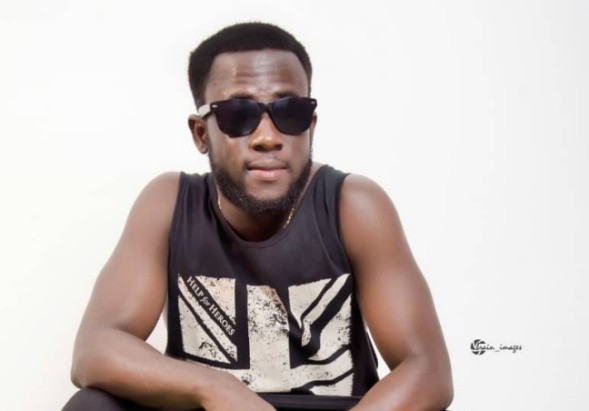 CEO of Skills Man Records, Pop Skills has announced the release date for his yet to be released single dubbed “Ngrakers Ngraker” on August 10.

Ngrakers Ngraker was produced by Talent Beat and it is scheduled to be released on August 10. You can also follow Pop Skills on social media via Facebook on Ofori Richie Everton and @PopSkills on Instagram, Twitter, Audiomack, and Soundcloud.

Working With Kofi Kinaata Has Been A Dream – Two Bars

Working with Kofi Kinaata Has Been A Dream – Two……

These Outstanding Photos Of Phaize Trending