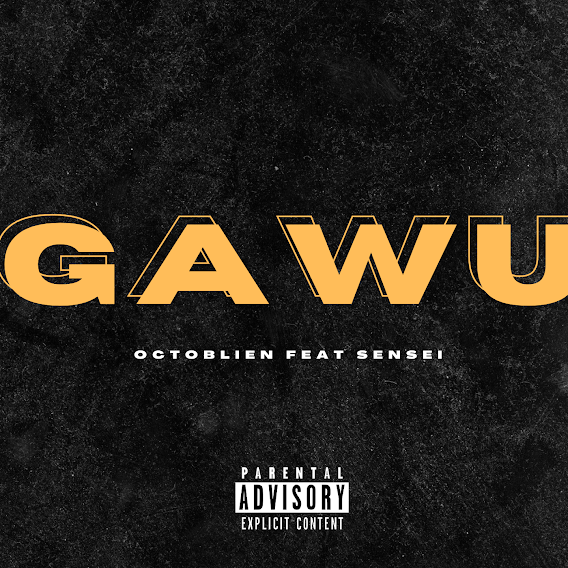 Ghanaian Artist “Octoblien” is out with a new track tittle “Gawu” which features Sensei who is a promising Ghanaian upcoming artist like Octoblien. A lot of people ask why GAWU? The whole song is basically focused on a guy asking a stuck up girl for a dance.

To identify as Africans, Ghanaians in particular, Gawu (Gahu) a traditional dance for Ewes in Ghana was chosen as the title of the song hence giving it a meaning “dance”.  One aim of this song was to blend a UK vibe into your typical afrobeat African music.

GAWU was not planned. It started with just mumbling words to a beat bought on YouTube, It sounded great so it was recorded that same day in a friend’s room, not a studio.

However, later on, it was recorded in a studio giving birth to a banger as many people who have listened like to call it. Sensei and Octoblien are signed to The Menace Records (TMR).

I Worked For A Year At GhOne Without Salary – Serwaa Amihere

I Worked For A Year At GhOne Without Salary –……