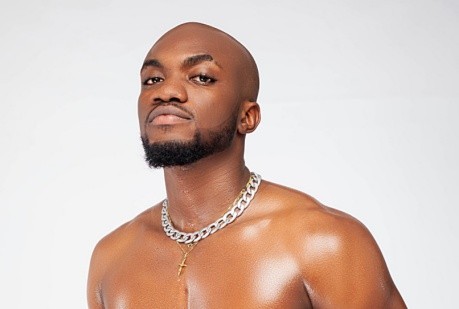 Highly Spiritual Music signed act, Mr Drew is in hot soup as his latest music video “Eat” has been blocked on YouTube for copyright issues.

The song featured Stonebwoy and the video was released a few days. It was making massive waves since its release until it got hit by a copyright strike.

Rotimi made the song last year and even released a video for the song on May 21, 2019. It was also his instrumentation so he actually owns the song.

Mr Drew also came out with “Eat” but unfortunately, he didn’t do the right thing which actually resulted in the current situation of the video.

Since the riddim, which is the “Love Riddim” belongs to Rotimi, it was necessary for Mr Drew to do clearance before he proceeding to even put it out.

Even if he did, he is supposed to banter the claims. So if he did, this probably wouldn’t have happened in the first place.

The video has been blocked in Ghana and we made our checks on YouTube and its nowhere to be found. So there you have it! That’s with Mr Drew and the video.

Kwamz’s ‘What is This?’ Is The Perfect Summer Anthem

Kwamz’s ‘What is This?’ Is The Perfect Summer Anthem Following……

Klarah Kay Sends A Message To All Responsible Ladies

Klarah Kay Sends A Message To All Responsible Ladies Hello,……

Akan released his debut album in 2017, the album, dubbed……

The boss of SELF NATION Addi Self is out with……

BossBae Storms Social Media With Promotional Pics Ahead Of Disease……