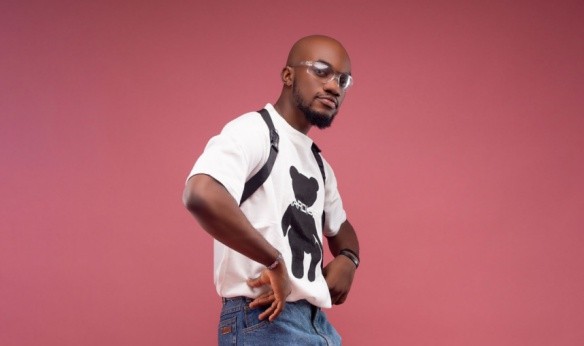 Just like we reported some hours ago, Mr Drew, currently signed onto Highly Spiritual Music got his latest music video blocked on YouTube.

The song featured Stonebwoy and the video was released a few days. It was making massive waves since its release until it got hit by a copyright strike.

Well, Mr Drew has reacted to the issue which is currently trending on social media and it wasn’t what he actually expecting.

In a series of tweets, the singer couldn’t believe it was his turn to be bashed on social media specifically Twitter. You know that place isn’t safe!

One of his tweets reads, “Herh y’all Dey troll I swear”. Another tweet also reads, “So wait oo the pple wey Dey insult my head no what my head do you erh ?”

These Outstanding Photos Of Phaize Trending

Amaarae – Leave Me Alone (Official Video) Amaarae is out……

From the Eastern Region, Edicta who claims the Afro-Dancehall Queen……

Sunshine Soldier Rallies The Streets of Ashaiman For His PonDem……