Home
/
News
/
Meet CC_Pixart; The Designer Behind The VGMA21 Logo And More 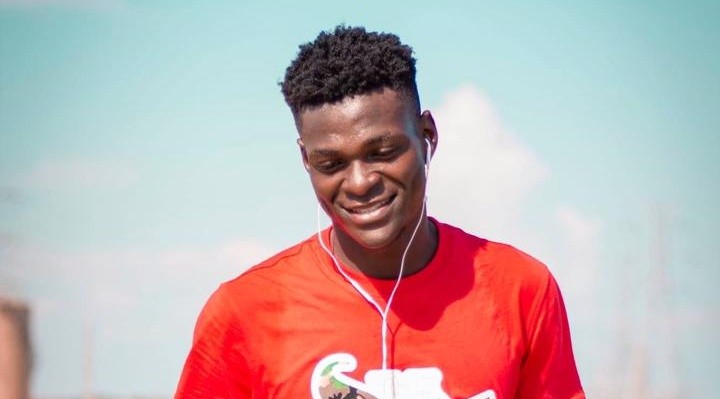 Meet CC_Pixart; The Designer Behind The VGMA21 Logo And More

Most of you must have been wondering the designers behind the beautiful cover arts and logos of your favorite artistes.

Hence, we decided to introduce this talented young man to you who is behind most of the terrifying works you see online.

Talking about his educational background, he had his basic education at Kpone Presby. He never went to senior high school but enrolled at IPMC where he later dropped out.

He dropped out of school because of financial restraints where he had no support from anyone so he had to strive on his own.

CC_Pixart was initially into music. He designed his own artworks using the popular photo editing app Picsart.

A friend of his fell in love with his works and proposed he should be responsible for all his cover arts. This encouraged him to learn further.

Speaking to MusicArenaGh.com he narrated how he met a guy called Mike Frosty who is also a singer.

He said, “He was about to mount his own shop (mobile money) so I helped him open it and complete it. I asked to be the storekeeper and he agreed.

After informing him about the projects I was working on he asked if I was using a computer or not. He probed if I was really interested in designing then I said yes.”

David noted that he used to sit beside him anytime he designed and after some months he started doing things on his own.

Since then, life has been better as he has had the opportunity to work with some of the biggest names in the industry

At the moment he is the official creative director for Mix Master Garzy. He does both designing, video directory and editing.

You can get interactive with him on social media via @cc_pixart on all platforms.