The ex-girlfriend of Medikal, Sister Derby, has thrown another shot and the target is definitely evident.

The “Ghana Jollof” hitmaker has said that maybe Medikal wasn’t looking for a “sensible” woman reason he left her. There have been a number of issues surrounding this whole Sister Derby-Medikal brouhaha and it is certain that it isn’t ending soon. It all started when a Twitter user posted a picture of him holding Fanmilk Ghana’s latest flavor called Cocopine wrapped in a black polythene bag. Being a brand ambassador for the company, she advised the user to refuse any black rubber or extra rubber. 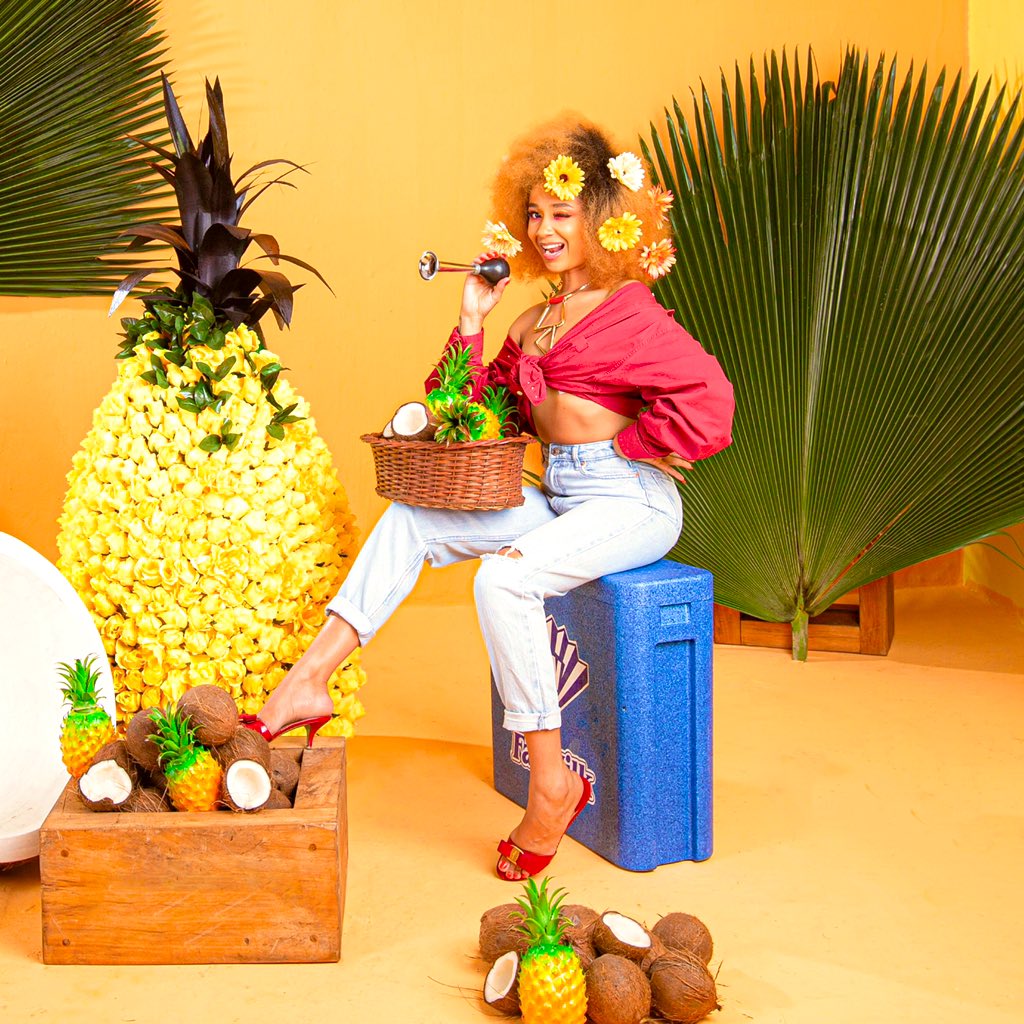 According to real name Deborah Vanessa, such things end up in the gutter most times leaving them chocked. She also advised not to litter the environment after enjoying their products. Well, it didn’t end there as the user who felt impressed by Sister Derby’s response wondered why Medikal would leave an intelligent lady like her. In response to that, Sister Derby asserted that perhaps the latter wasn’t looking for an intelligent lady so he should leave him alone.

Meanwhile, the singer is out with her latest tune dubbed Libilibi which featured Yaa Pono. Check it out below…

Kakra Jay Calls For God’s Blessings On New Single and……

‘’Gold Streets of Accra’’: Montaru Highlights His Journey On New……