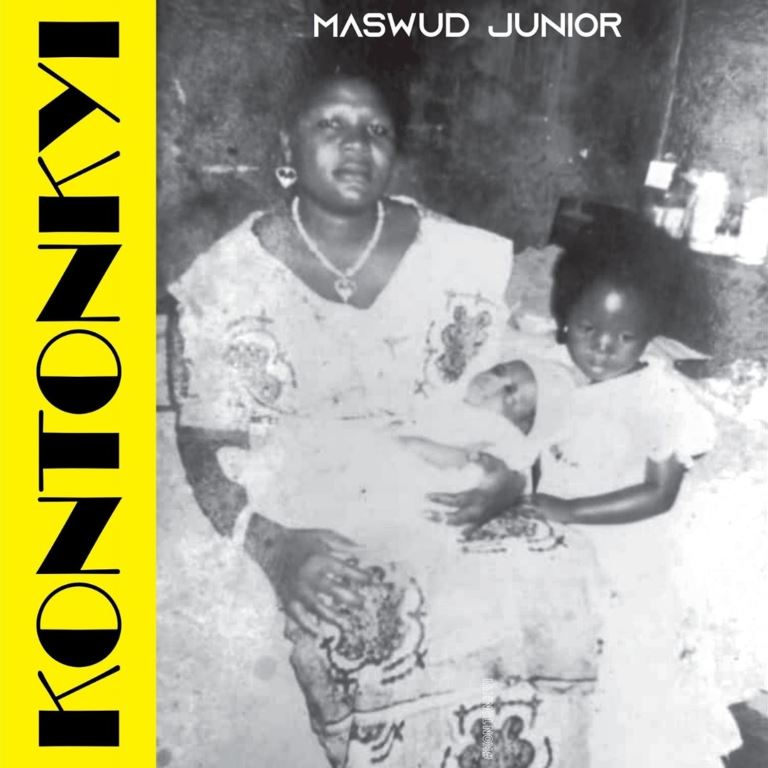 Maswud Junior’s hard-hitting single is finally here and fans will be glad to know it’s the first off his long-awaited album, “Black Magic”. A fast-rising artist and songwriter, Maswud Junior is shooting for the top as evident by his latest offering, ‘Kontonkyi’. Listen: https://audiomack.com/maswud-junior/song/kontonkyi

Clocking in at 138 seconds, ‘Kontonkyi’ is a Hip-Hop piece supercharged with rhymes that pack quite a punch. It falls within gangsta rap territory and has Maswud Junior assault the banging beat with lyrics delivered in both English and Twi.

Released together with a Sean Lifer-directed video, the song’s visuals are laced with crisp shots that give viewers a glimpse of Maswud Junior’s side of town.

The act is seen rocking the streets with his squad in all confidence and swagger, pushing the tightest of lyrics in the freshest of clothes. The video appears very organic with a touch of vibrance to help keep scenes interesting enough, as well as match the song’s atmosphere and lyrics to maintain the “gangsta” theme.

Born Maswud Ibn Maswud, Maswud Junior’s goal is to hit the international market doing a blend of what he loves, Hip-Hop and Afrobeat, or “straight commercial music” as he describes in his own words.

‘Kontonkyi’ points to lots of promise for the budding Ghanaian act and with an energetic flow to back him up, fans have every reason to be hyped for his incoming album, “Black Magic”.

El Tov – Remember Me (Official Video) The song is……

Adebayor Pays A Surprise Visit To Funny Face After Birth……

LogyBoy Addresses Critical Issues In Ghana In Latest Freestyle There……