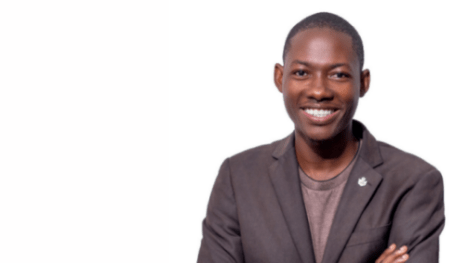 In an exclusive interview with MusicArenaGh.com, he noted that they haven’t made final plans on his year’s edition which would have been the second.

Mr. Akpah said if the event comes off it would probably be virtual or in other cases, they might not do it at all and postpone it to next year.

“We’ve not really settled on any theme yet. We haven’t had final discussions yet. We had plans for the personnel because we had booked the person from last year but you know everything has changed.

People cannot even travel to other countries and you know the flight is expensive because airlines have to readjust and make more money for the losses they’ve bid all this time” he said in a phone interview.

He said the main motive behind the event was to bring bloggers together to network, learn, and get to meet new people.

Last year’s edition happened on November 1 & 2 at the SBIncubator inside Silver Star Towers, Accra. It witnessed a number of bloggers, digital influencers, journalists to network learn and share knowledge.

YEYO – VOICE OF THE STREET MIXTAPE

YEYO – VOICE OF THE STREET MIXTAPE Prince Osei is……