BBnZ Live rapper, Kojo Cue has urged all his fans to worry less about missing out on this year’s Vodafone Ghana Music Awards but rather stream his new album.

Last year, Kojo Cue dropped one of the most captivating albums dubbed “For My Brothers” which has generated a lot of positive comments since its release.

As expected, the album would pass to be nominated in the Album of the year category but to the amazement of many, it wasn’t.

But according to the “Alidu” rapper, he submitted his work hoping to gain nomination but the board didn’t, which he can’t do anything about since perhaps they haven’t heard it yet. 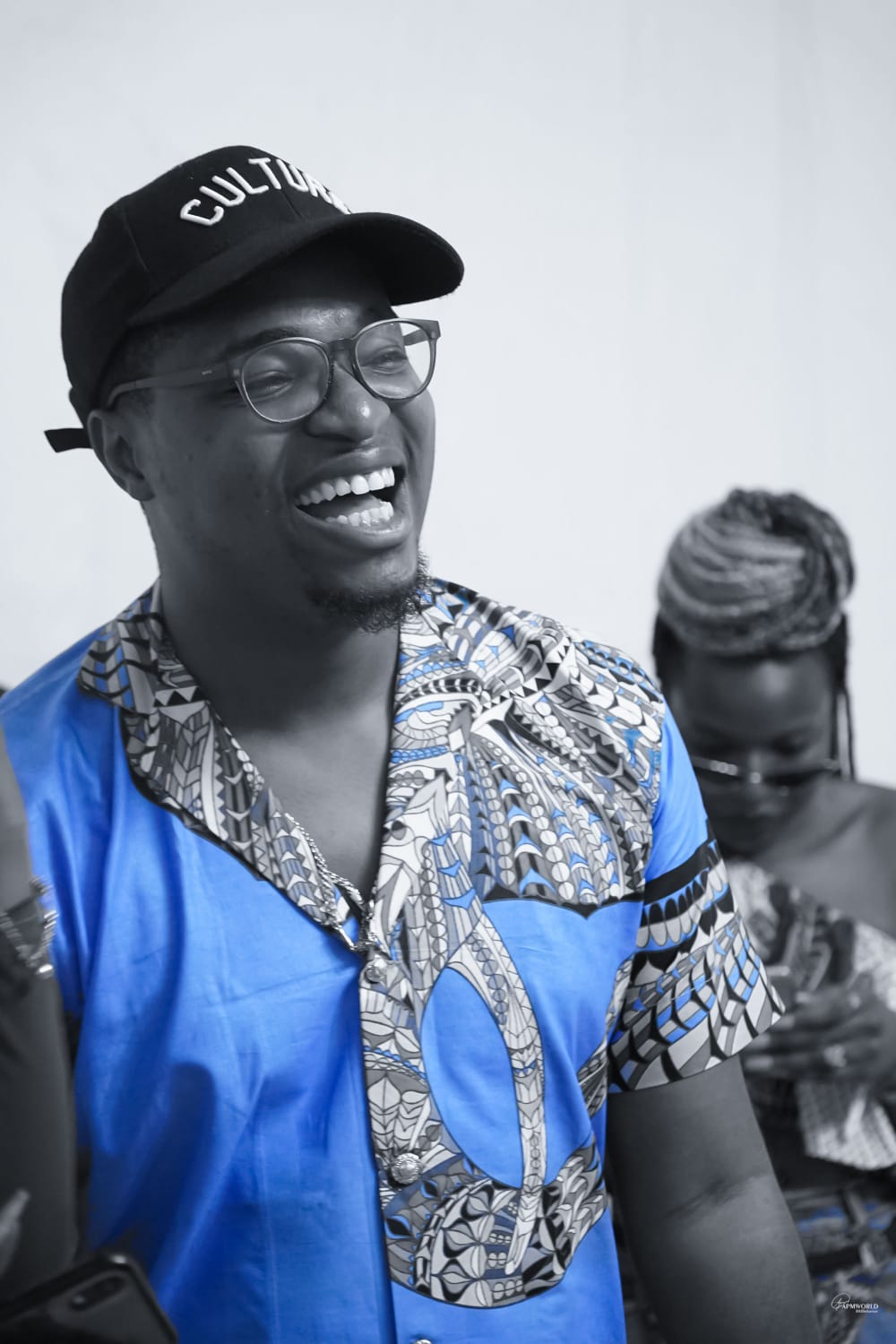 He indicated that even though filing for the nomination wasn’t part of his plans, he only did that so he could make his fans proud since they fell in love with the album.

Kojo Cue, however, urged all his fans to continue streaming the music and putting people on as well rather than fighting for whether or not he should have been nominated.

Meanwhile, “For My Brothers” has made a return to the top albums chart on Apple Music in Ghana. Currently at number 4 and the highest-charting Ghanaian album.

#ToWhomItMayConcern
I appreciate the love, support and energy you guys have given me so far since I put the album out. Here's my statement on the #VGMA21 nominations. Love you forever.

Christmas Arrived Early With “In the Bleak” From The Marsh Family

Close But No Cigar Out With “Tokyo”