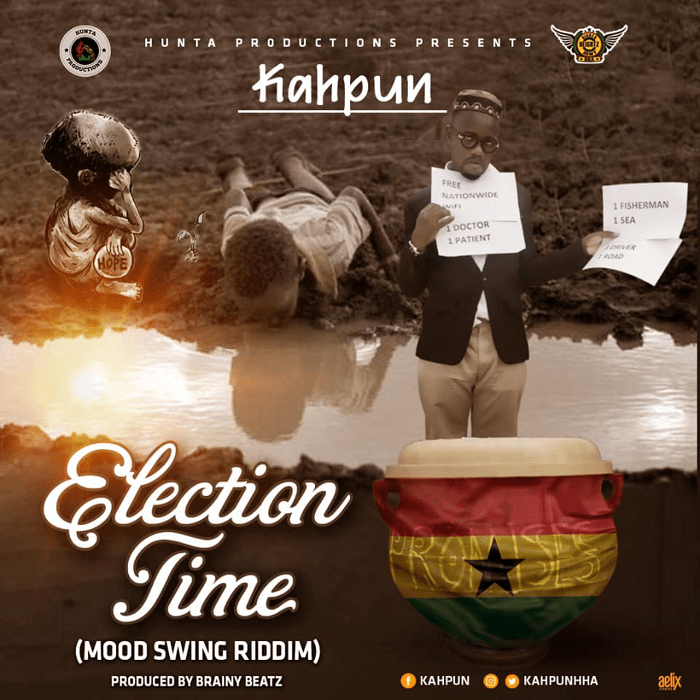 No matter what the politician does, the Rastaman still ‘burns’ fire on them! Kahpun with his heavy dreadlocks descends heavily on NDC and NPP (Ghana’s biggest political parties) for always deceiving the citizens.

“Election Time” he titles this one was done on the novel riddim project by award-winning Producer, Brainy Beatz, called “Mood Swings Riddim”.

Kahpun has been having a very good year with colourful buzz on hot dancehall songs and party songs, but he had pause all the fun and get critical with his revolutionary lyrics on ‘Election Time’.

He features Ghana’s reigning comedian of the moment, Ajeezay, in the official video, quite a controversial one without apology! He is signed to Hanta Productions UK.

War against plagiarism Joseph caught in the act

War Against Plagiarism unveils Joseph The Plagiarist. On October 2,……