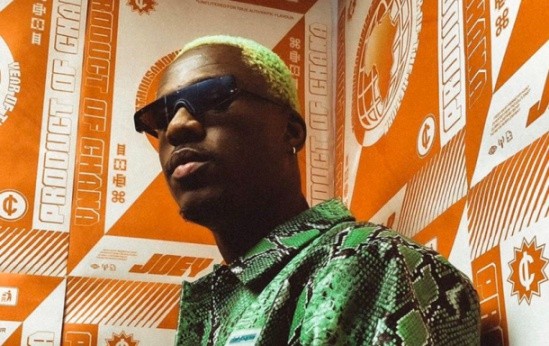 Joey B has announced the release of his latest project dubbed “Lava Feels” and according to him, it is not an EP or album but something for his fans.

Its been like two years since Joey B dropped a project such as this which was when he released his 8-track EP titled “Daryl” which is his first name.

In a post sighted by MusicArenaGh.com on the rapper’s page, he announced and unveiled the title and tracklist. It is scheduled to be out on May 5. 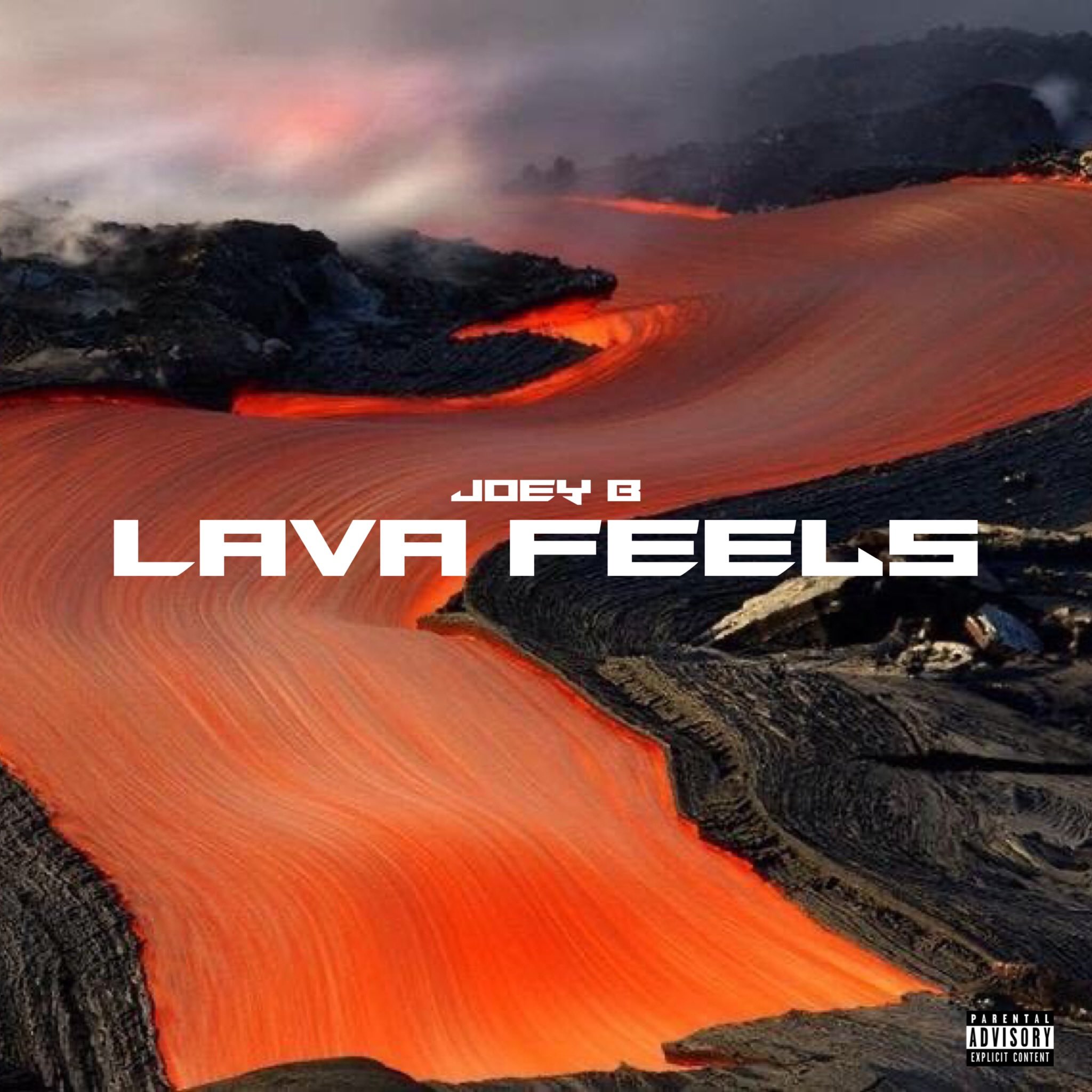 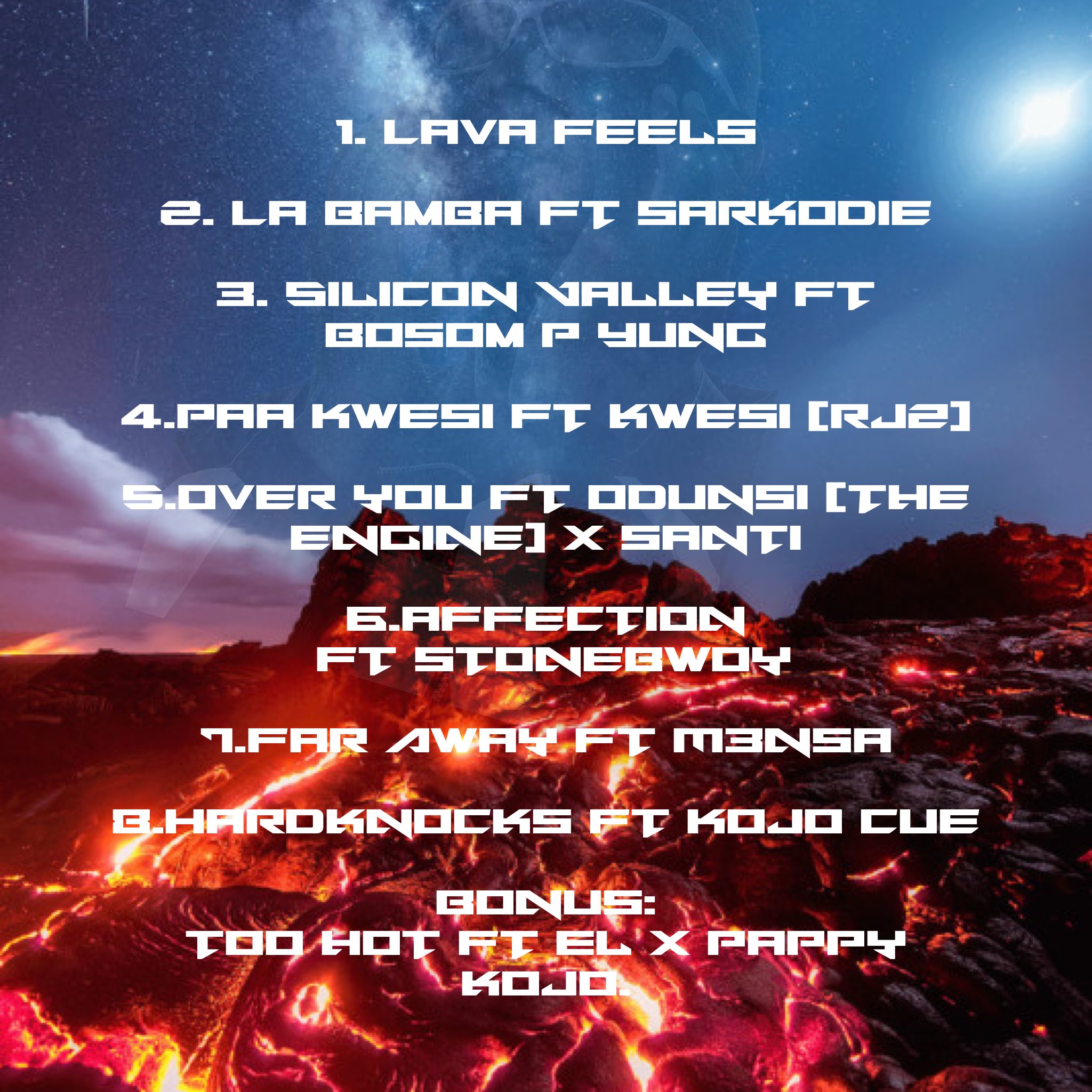 Alvin releases another hit track Oh Banky and features some……