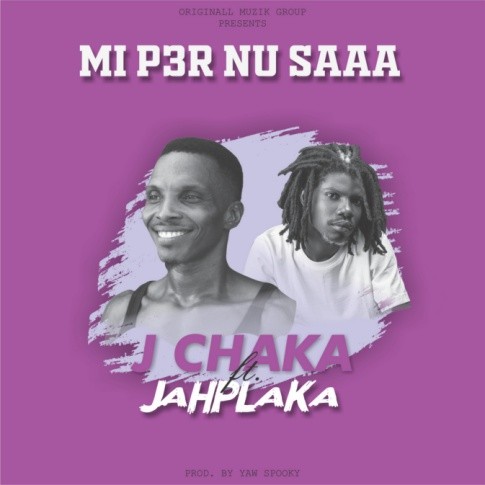 Returning to the limelight with the rebranded name J Chaka formerly know as Jerry Jay, is a hiplife artist who featured on Mzbel’s first and second album “Awoso Me” & “16 Years”.

On his musical journey as Jerry Jay, he became good friends with Reggae star Jahplaka, who advised him on rebranding to fuse hiplife with Afro, without a second thought J Chaka affirmed to his advice which has brought forth his debut single featuring Jahplaka which they call “Mi P3r Nu Saaa”, a local Akan phrase which translates in English “I like you just the way you are”.

Produced by Yaw Spooky and released under Originall Muzik Group. Listen, Download & Don’t forget to share !!! Get it here

Embrace your scars – they are who you are!

“Out of suffering have emerged the strongest souls; the most……

Ovulation – phases and how it can be detected

What Is Ovulation? Ovulation is one part of the female……