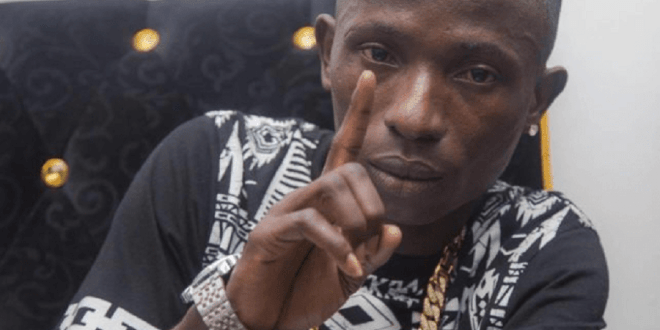 Just like some other artistes who have organized virtual concerts for their fans, Patapaa is also making plans of doing the same thing for his Pa2Pa soldiers.

In a report monitored by MusicArenaGh on Ghbase.com, the “One Corner” hitmaker made this disclosure in an interview with Cobby-1 on Adeiso-based Tru Fm’s ‘Edwuma Pa Mmre’.

According to him, Shatta Wale influenced his decision to also organize such a thing for his fans since that’s the only way to entertain them in these trying times.

He said “I’m in full support of Shatta Wale’s performance without audience just to make his fans happy. I’m even planning to organize my own concert next Saturday because as an artist you have to show up whenever there is a situation like this”

Patapaa added that he will do the comfort from his home and stream it live for his fans to enjoy.

Xbad – Why Waste My Time (Prod by Obed Otoo)