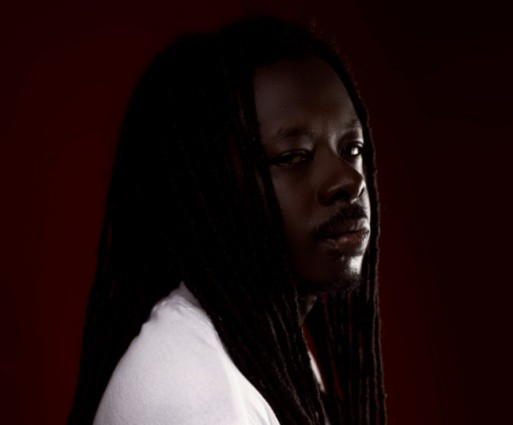 The deal, in conjunction with Palm Wine Music LTD is set to strategically place the brand, iPappi on the global market which will provide greater opportunities to exploit his creativity.

The synchronization license and publishing deal permits Sony Music UK to license and exploit iPappi’s content and collect publishing returns on his behalf.

”I feel good and it hasn’t been easy. Coming from Kumasi which is not even easy to breakthrough in Ghana and getting a publishing deal is sort of hard work for me. I feel my dedication towards my work has played a major role as well”, shares iPappi.

The genius producer has been behind many hits including Stonebwoy’s ‘Ololo’ which features Nigerian Afro-Pop singer, Teni, Ko-Jo Cue, and Shaker’s ‘Up & Awake’ which features Ground Up Chale’s Hip-Hop artist, Kwesi Arthur. iPaapi’s deal with Sony Music comes after he produced ‘Bow Down’ off Stonebwoy’s well-received fourth studio album, ”Anloga Junction”. He has also produced songs for artists such as Gyakie, Bosom P-Yung, Yaw Levelz, Kofi Tafari, Nii Lewis, and Sugar Mole, just to mention a few.

iPappi is also gearing up to release his debut EP ”Focus”. ”My EP will feature artists from all over Africa including Emtee (South Africa), Nutty O (Zimbabwe), Rowlene (South Africa), KLY (South Africa). In Ghana, I’ll have Kelvyn Boy, Stonebwoy, Bosom P-Yung, Ko-Jo Cue, among others. Fans should expect BANGERS! Simple”, he concluded.

We say CONGRATULATIONS iPappi and rooting for him to stay shining! Follow iPappi on all social media networks for news on upcoming releases and more:

I Had A Vision Corona Virus Will Be Eradicated By……

VIDEO : ALL YOU NEED TO KNOW ABOUT THE 14 YEAR OLD GHANAIAN GOALKEEPER AZMI

ALL YOU NEED TO KNOW ABOUT THE 14 YEAR OLD……

Kay Dee is an upcoming and vibrant artist who is……