Shatta Movement boss, Shatta Wale has applauded his former rival Stonebwoy in his latest post on social media after his performance at Washington DC.

Stonebwoy is currently embarking on his US Tour prior to the release of his next project dubbed “Anloga Junction” set to be unleashed soon. 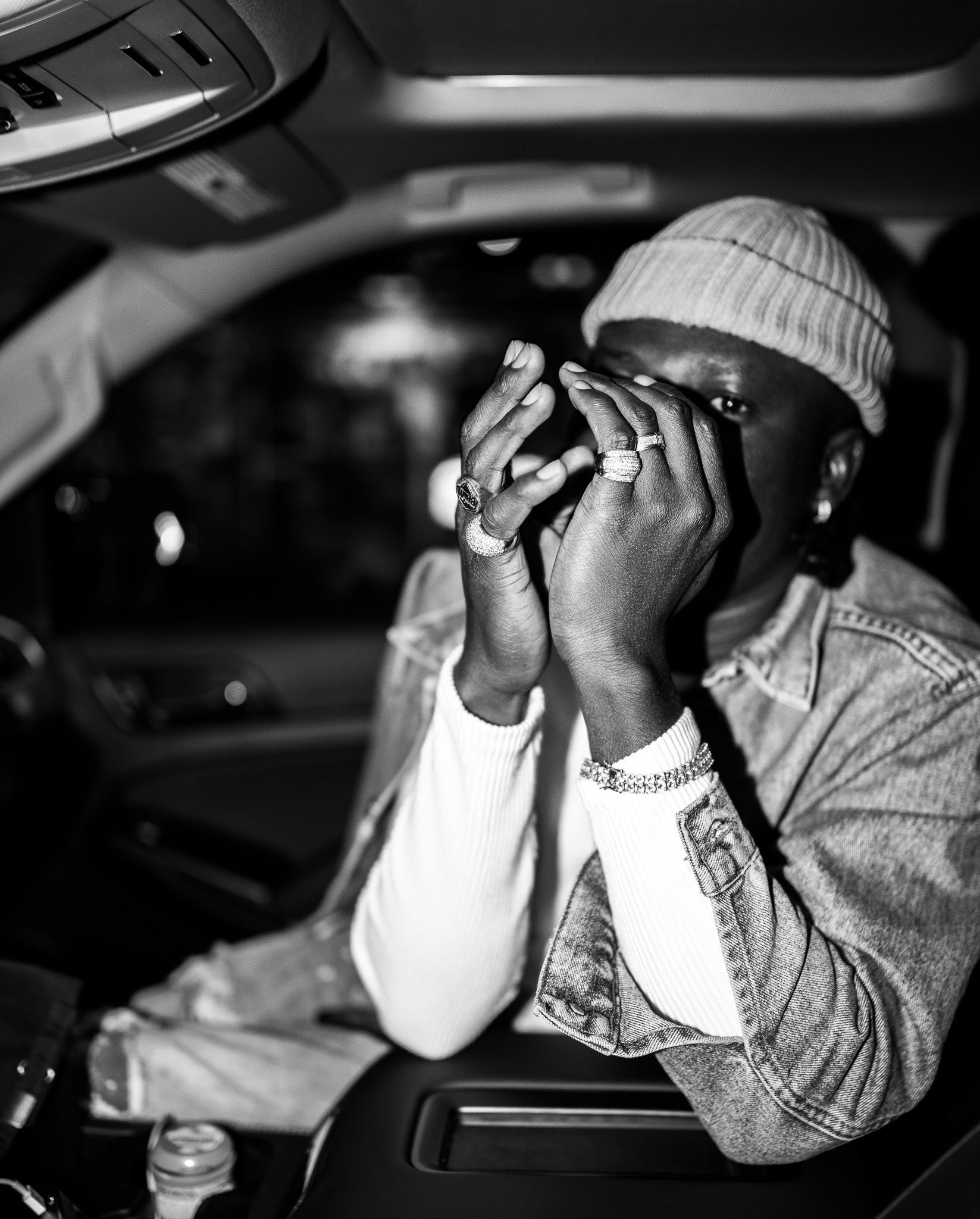 He made a stop at Washington DC yesterday where he pulled up a thrilling and breathtaking performance for his fans in the United States.

Upon seeing the energy Stonebwoy put in, Shatta Wale decided to take to Twitter to send a heartwarming message to him for a good job done.

Previous article
What Is Sakawa? – Kwesi Slay Denies Being A “Fraud Boy”
Next article
Samini To Sue Blogger Over False Publication – Here’s Why!