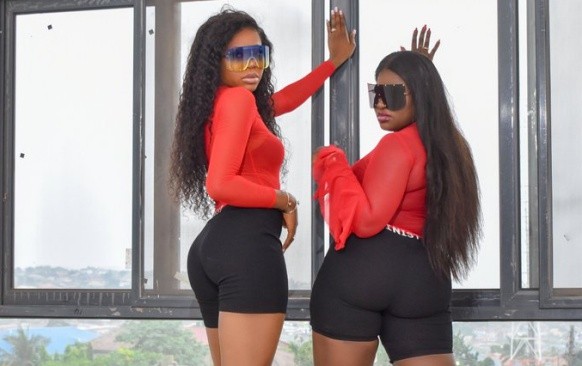 Young Mission Entertainment signed act, Freda Rhymz after patching thing up with Sista Afia has finally announced they will be releasing their first single tomorrow.

A lot has happened between these two as many Ghanaians are glad this is about to go down.

In a post sighted on Freda Rhymz’s page, she unveiled the cover art and title of the yet to be released song dubbed “Saucy” due to be released tomorrow produced by Master Garzy.

The caption reads, “Myself and @sista_afia have agreed to give y’all “SAUCY” on Friday! You ready???? #Saucy”

VGMA 21: Check Out The Second List Of Winners The……

Kuami Eugene’s Epic Response To A Fan Who Said He……

International cat day is celebrated on 8th August and undoubtedly……