Ever Since I Became A Star, My Dad Calls Me “Ataa Adwoa” – Bosom P Yung

Ever Since I Became A Star, My Dad Calls Me “Ataa Adwoa” – Bosom P Yung

Ghana’s newest music sensation, Bosom P Yung has revealed that since he came into limelight, his biological father now calls him “Ataa Adwoa”.

In an interview with Delay, the “Odo Ndwom” singer made a number of revelations where he even disclosed he was still doing his National Service.

Real name Prince Ofori, indicated after completing the University Of Ghana last year, he is currently doing his National Service even though he didn’t disclose where he was posted. 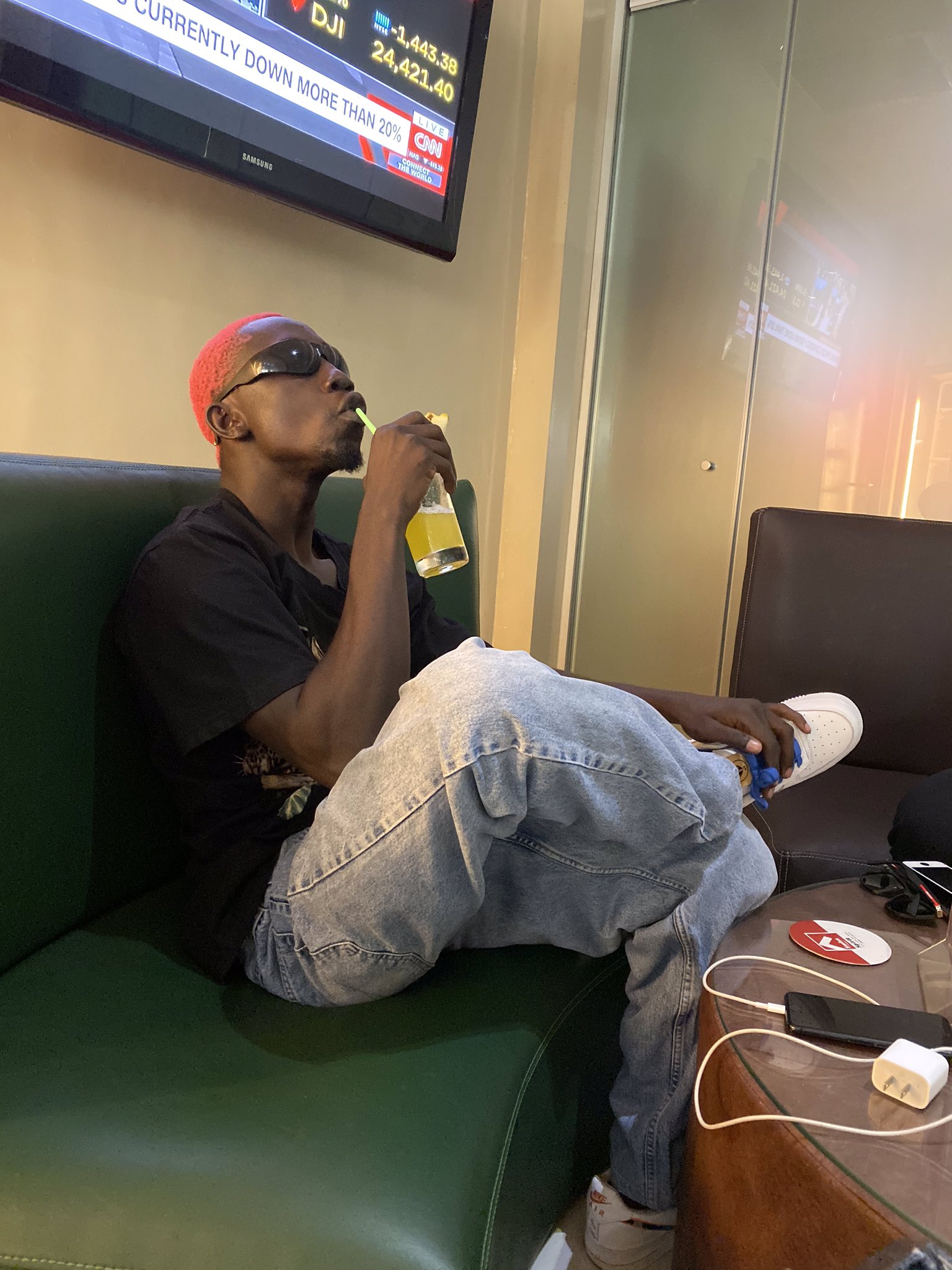 “I have spoken to them(officials) and they know how I work hard. Sometimes I can go a whole week and sometimes I decide to skip a whole week” addressing how regular he is with work.

He also said he is very swift with going for his salary from the bank immediately it comes despite his inconsistency at work.

Bosom P Yung in his subsequent submissions indicated his dream is to become a commercial farmer where he will own his own farm unlike his dad who buys it.