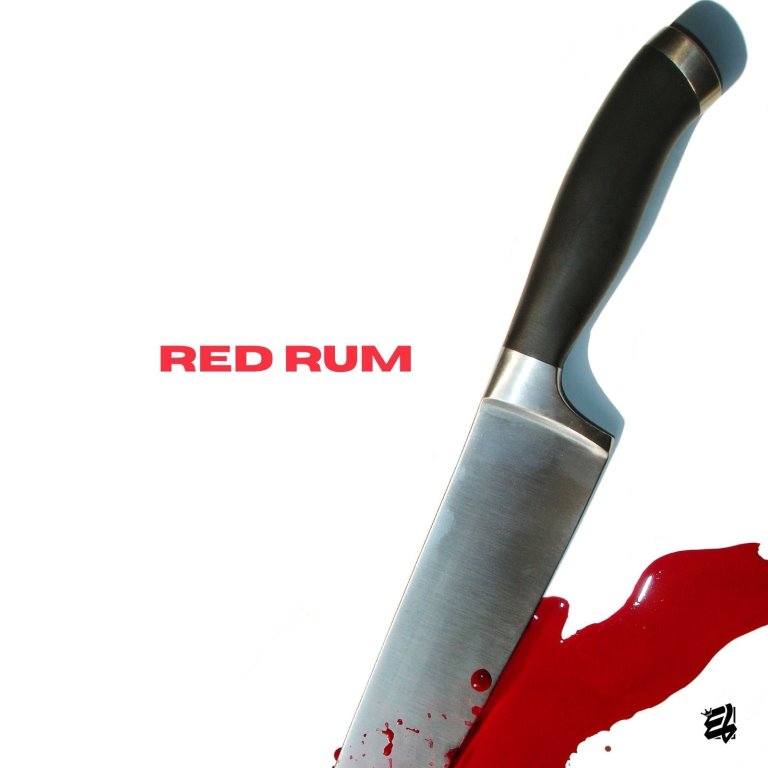 2020 has been a very pleasing year for ELiens with their crown prince, E.L releasing a marathon of back-to-back hits including ‘Efa Wo Ho Ben’, ‘Higher’, Still Papping’, just to name a few. Now ahead of the 2020 BAR concert, he is out with yet another masterpiece. This time a self-produced Hip-Hop masterpiece titled ‘Red Rum’.

E.L is renowned for his versatility and ability to switch between styles seamlessly yet maintain a world-class level through them. This new single comes as great news for fans who gravitate towards his rap and storytelling side.

The lyrics of ‘Red Rum’ cuts deep literally speaking. It narrates the story of a murder with E.L as a prime suspect. Through deft storytelling, E.L narrates his account of the murder to what seems like a police interrogation over three verses.

His narration expertly employs the misdirection technique to paint the picture of plausible ways the murder could have happened and who was killed. E.L strings the listener along and keeps us guessing by eliminating different possible scenarios as the plot unveils.

‘Red Rum’ is an anagram which spells backwards as ‘’Murder’’ – testament to the reverse storytelling technique dominantly employed in the song. The song is truly a lyrical master-stroke and will make it to the list of the greatest rap stories ever told from these parts. Stream the song here: https://fanlink.to/REDRUMbyEL

Sarkodie Tops As The Most Mentioned Ghanaian Celebrity In 2019

Sarkodie Tops As The Most Mentioned Ghanaian Celebrity In 2019……

Knii Lante – I Just Want To (Official Video) It……

[Watch] @Ayatmaq on set for “Changes” video shoot One of……

I Used To Spend Ghc20 In A Week – Quamina MP Reveals