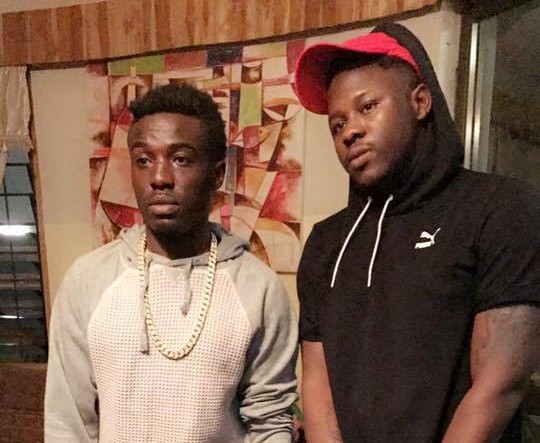 AMG Business rapper, Medikal has hinted that his godfather Criss Waddle never made profits off his music or shows yet he keeps flooding his account with money.

As expected, Criss Waddle should make profits off his investment in Medikal’s career but from Medikal’s submission, it is a totally different story.

In a post monitored by MusicArenaGH.com, the Omo Ada hitmaker noted that Criss never took a penny from any of his shows, endorsement deals and music streams. 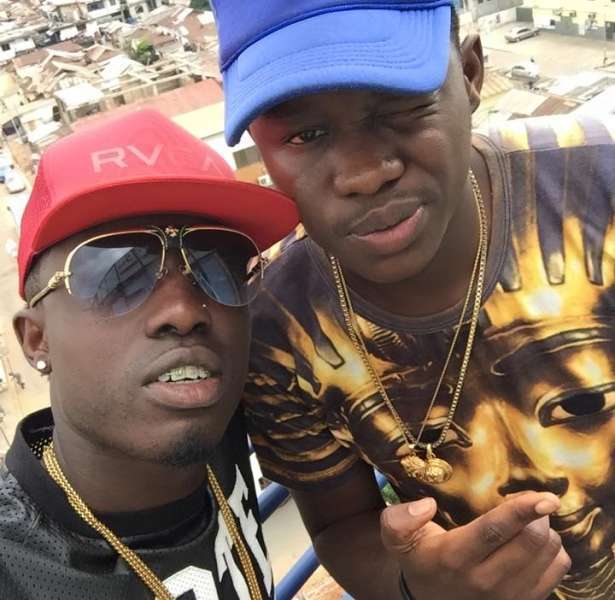 He went on to disclose that even though he is in the limelight and making money for himself, Criss Waddle still floods his account with money for no reason.

The tweet reads, “Criss Waddle has never taken a penny from any of my shows,endorsement deals and music streams ever since I came into the lime light and still floods my account with money for no reason uptill now.Thank you http://boss. wow”

Upon seeing the tweet, Criss Waddle reacted and eulogized his “son” for adding so much value to the AMG Business record label.

“Aahhhh Berma this info dier slow kraa but forget everybody the value you’ve added to AMGBIZNESS as a Label is priceless” he replied.

BE PART OF OUR PLAYLIST

Phyno – I Do This ft. D Smoke (Official Video)

Mr. Dutch and Chief Priest Are High Off Life In Video For ‘Chop Life x2’

Mark Asari Wakes Up In Heaven In New Video For ‘Blessed’

Mark Asari Wakes Up In Heaven In New Video For……

How we roll is a hip-hop soundtrack that talks about……

Pop Duo Only Bricks Out With Their New Single ‘You’re……

Criss Waddle Reveals Why He Hasn’t Signed Any Female Yet

Criss Waddle Reveals Why He Hasn’t Signed Any Female Yet……