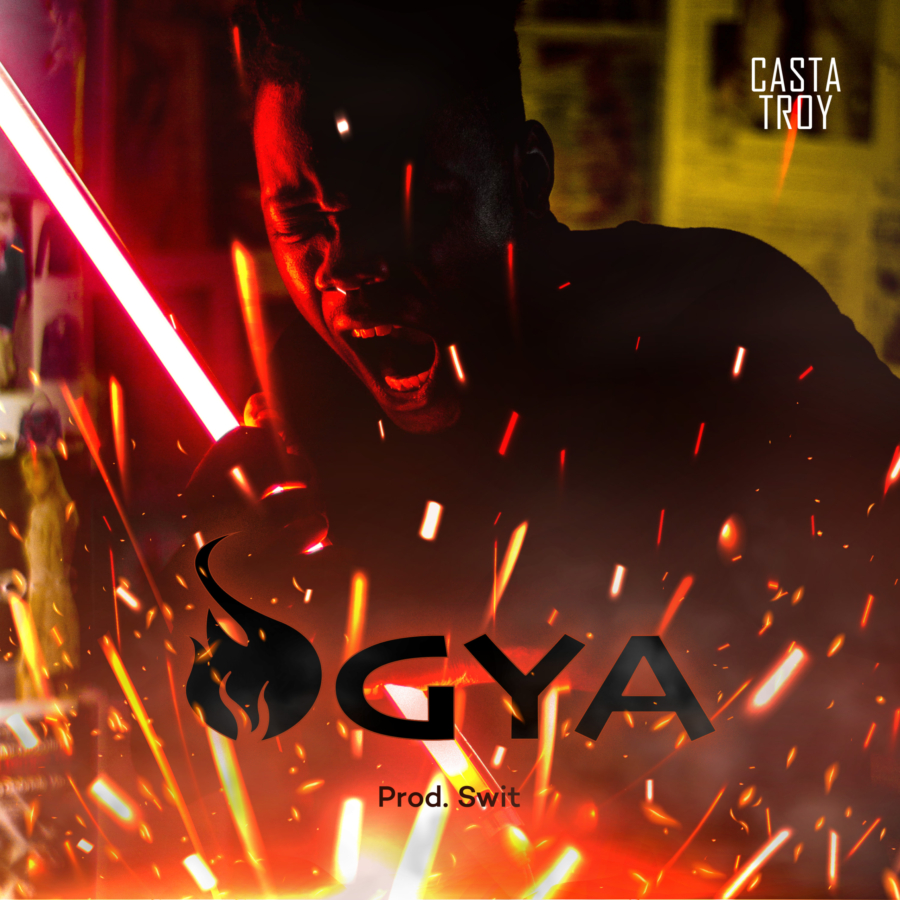 Award-winning Takoradi-based musician, Casta Troy has finally dropped his first single in 2021, and he titles this OGYA.

This track comes at a time where he is preparing to hold the second edition of his annual concert, THE TROJAN CONCERT.

The 2 minutes 30seconds promises to live up to the expectations of fans and other music lovers as it adds up to his tall list of songs.

The production credit of this drill song goes to Swit and Casta Troy’s Ogya talks about how he has now seen his worth and won’t be allowing people treat him anyhow again.

OGYA which means FIRE connotes how his Nobody Dey hit song brought him so many enemies.

He spoke about how people want him to fail although these people pretend they like and want him to break boundaries with his music.

His TROJAN CONCERT comes off in March at the same venue for last year’s event – the Takoradi Library Amphitheatre.

“P Over D” Successfully Premiered In Takoradi; KNUST Next

“P Over D” Successfully Premiered In Takoradi; KNUST Next Just……

IamChosen – Feelin Like Freestyle (Prod by Malloy) US based……

Fella Makafui Gifts Mum A Car At One Year Anniversary

Fella Makafui Gifts Mum A Car At One Year Anniversary……