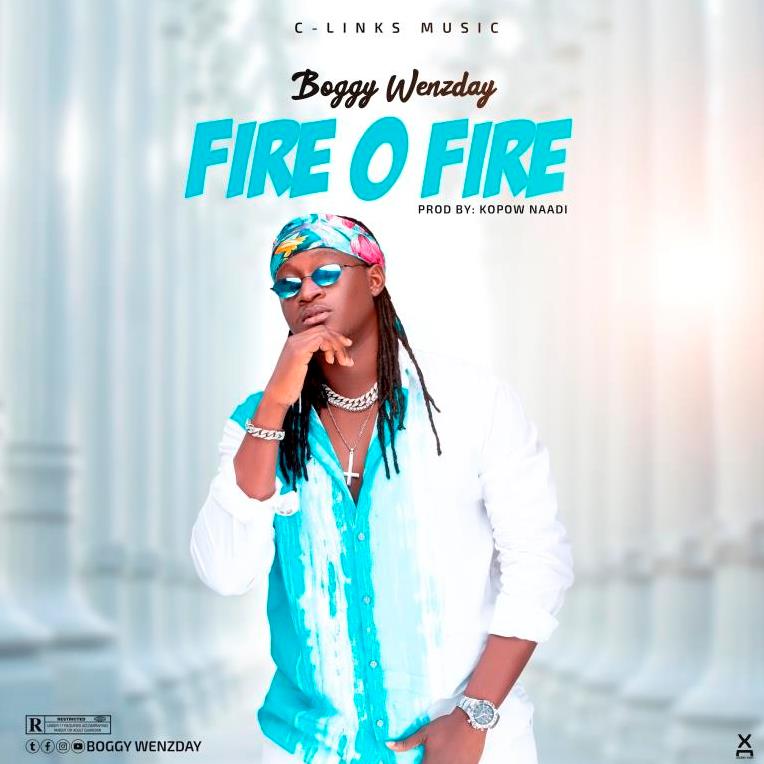 Boggy Wenzday doesn’t seem set to stop anytime soon. After releasing the video to his last single back in June, Boggy is back with a new hit titled ‘Fire O Fire’.

The song speaks on a girl that has set her eyes on Boggy and expressed how much she loves him. ‘Fire O Fire’ is taken from Boggy’s up and coming EP ”Greater Than”, which is set to be released later in the year. For now, be sure to enjoy this single.

Young starboy is out with another brand new tune……

Get the New Computer Keyboard Shortcuts Keys App In computing,……

Gyakie Serves Up Groundbreaking Debut EP ”SEED” After breaking into……