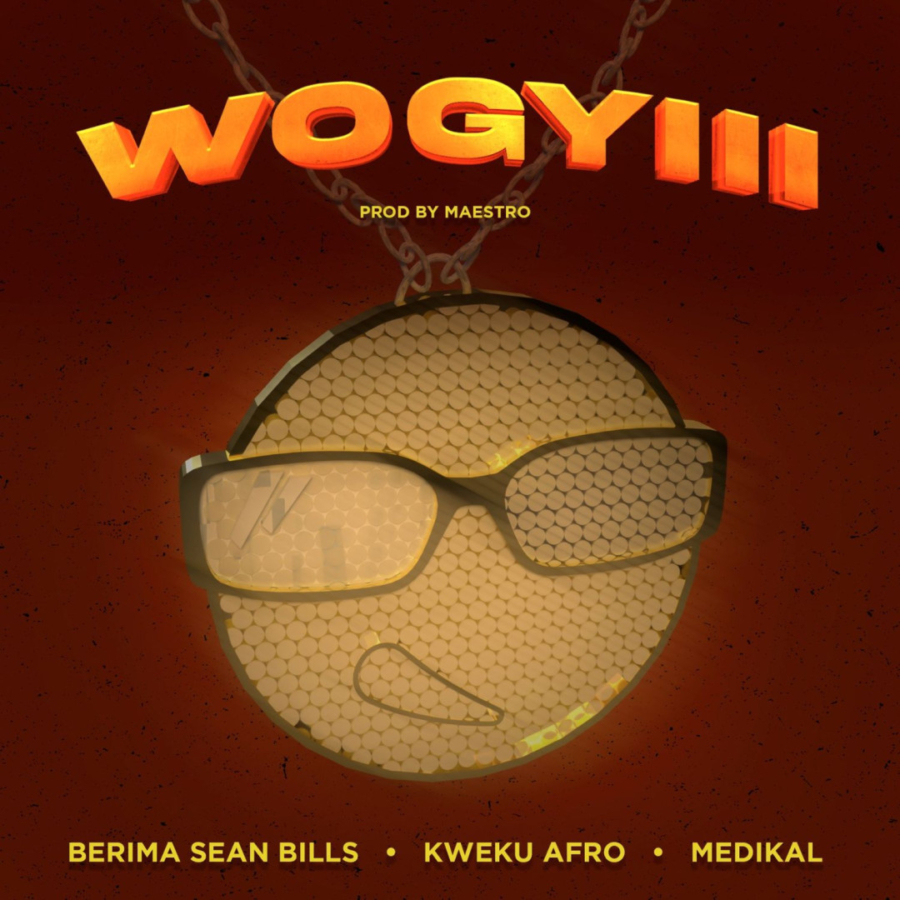 Produced by Maestro, ‘Wo Gyiii’ is a popular urban slang made familiar among Ghanaian millennials by Berima Seanbills and is his cool way of uttering the very offensive phrase, ‘’Wo gyimi nu’’ (You’re fooling around).

Now a full-blown song, Berima Seanbills trolls’ naysayers with his slang in a booming party piece sure to get everyone’s feel going. He effortlessly ploughs the addictive production and hook, giving his first song of 2021 a perfect run. His wingmen; multiple award-winning rapper, Medikal and Twist Entertainment Legacy singer, Kweku Afro also follow suit in their respective styles to seal the deal.

‘Wo Gyiii’ is one thrill of a song to loosen up to every weekend, give it a listen here.

Soundcloud Partners With Twitch To Provide Live Streaming Amidst the……