All The Happenings At Sarkodie’s Rapperholic 2018

It has been another successful event and this year’s edition was bigger and better. It has always been hot and fun packed.

Within the initial times of the program, Ogee the MC and Abeiku Sarkcess mceed the show. The night saw a lot of breathtaking performances.

The show actually started at exactly 9pm with an opening performance from Don Itchi. He did the most with that performance actually and the crowd cheered him up.

Kwesi Arthur been the longest to perform apart from Sarkodie performed alongside Criss Waddle, Kofi Mole, Quamina Mp, Kwesi Slay and Sarkodie himself.

Some celebrities who also graced the occassion included Idris Elba, Emmauel Adebayor, Sandra Ankobiah among others.

Nana Aba Anamoah been the side MC officially introduced Sarkodie onto the stage. But before that, she asked three ladies in Sark Nation along with Moesha Budoung and Princess Shyngle for a dance competition. No one emerged winner though.

An artist used about 200 seconds to make a painting of Sarkodie and Titi. The picture he painted was that of the cover art of Sarkodie’s Highest Album. This is presented and received by Tracy on stage.

After performing Biibi Ba for the very first time with 10 other rappers, Tulenkey thrilled fans with his songs “Child Abuse” and “Proud fvck boys”. Kofi Mole also did “Mensah”.

Don Little made a special appearance where he danced with Sarkodie to “Gboza”. You remember he starred in the music video right?

And oh he said something interesting too. According to him, Sarkodie is “his biggest fan”. Yes! He said Sarkodie was his biggest fan. Imagine the laughter in the auditorium when he said that. It was fun!!! 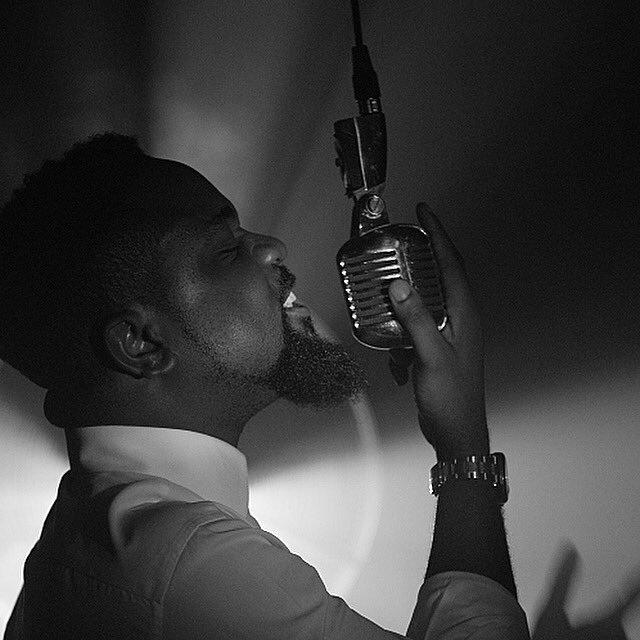 Again, Nana Aba had the shock of her life when he “gbaa” on stage. A whole English dictionary lol.

This year’s Rapperholic took a different trend as this one sought to celebrate the old gees in the Ghanaian music industry. Making special appearances were T-Blaze, Ex-Doe, Tinny and 5ive.

Trust me, these guys will never be forgotten because even at this time people are still able to sing their songs word for word. Not a single line was missed!

Mr Eazi been the last but one to perform did about 2-3 songs and left. The show ended with Sarkodie performing “Can’t Let you go” with King Promise.

Before the show actually ended, information that reached MusicArenaGh.com indicated that, El and Stonebwoy were backstage waiting to perform but unfortunately they couldn’t because time was far spent.

We have some videos also so keep your eyes on our pages to get a feel of the event.

You can have Hepatitis B and not know it. You may……

Sarkodie Shares Photos Of His “Bleeding vrs Feeling” Moments If……

FREE BEAT TO DROP ON FRIDAY

FREE BEAT TO DROP ON FRIDAY Music Arena Gh is……