Albums Are Just A Waste Of Songs – S3fa claims

Fast-rising musician S3fa has said that she isn’t interested in releasing an album and would continue with just singles.

S3fa, who happens to be the only one left on D Black’s Black Avenue Musik noted that having hit songs now is her utmost priority.

According to her in an interview, she hasn’t thought of releasing an album because she thinks albums are a waste of songs. 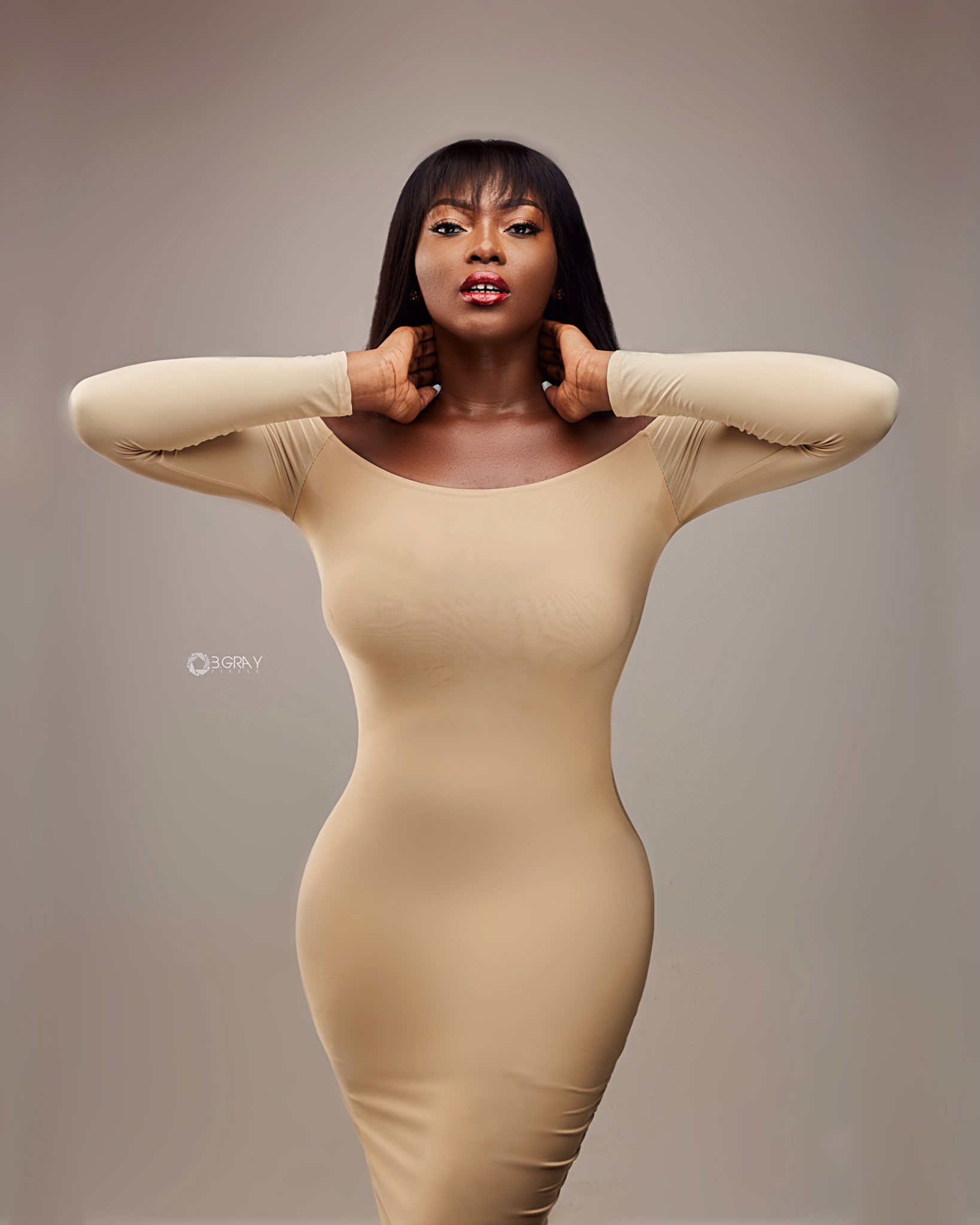 “I have big featuring’s here and there; big things are coming. I mean, I’m full of surprises and you know I would like to do things before talking.

Right now, I am not thinking about an album because for me I think album just waste your songs, your very good songs but I don’t know what the label has cos I have a lot of songs there so maybe we’ll release an album or EP.” she added.

Passwed jumps on “for my brothers riddim” to prove he……

Born “Nanayaw Frimpong” on the 24th December somewhere in Greater……

Kwesi Arthur Da King Of Ground Up brings us this……

Campus Live Tv To Celebrate Its 3 Years Anniversary It……